That movement began in Sweden over two decades ago, promoting no deaths or injuries from any collisions through enacting policies to make streets safer as well as better enforcement
0
Oct 23, 2019 10:58 AM By: Brandon Graziano 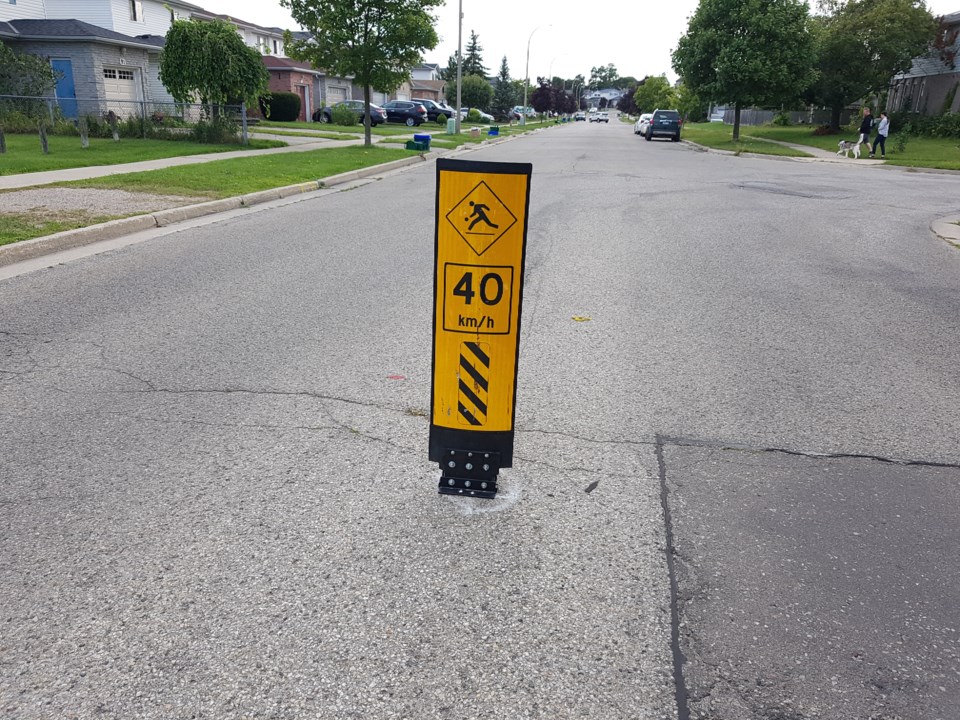 The City of Kitchener is looking at steps to reduce the amount of traffic related injuries or fatalities throughout the community.

The goal is to become a Vision Zero City and reduce the amount of fatalities and injuries in the community.

This follows suit of cities like Toronto, Hamilton, London and Edmonton as well as many other communities across the country.

That movement began in Sweden over two decades ago, promoting no deaths or injuries from any collisions through enacting policies to make streets safer as well as better enforcement.

Kitchener Mayor Berry Vrbanovic told The Mike Farwell Show on 570 NEWS the idea is going to council next Monday.

"It seems logically to introduce this as an idea and to ask staff, what would be required to start looking at this movement that is happening."

Vrbanonvic said it would be complimentary to one of their already proposed initiatives of complete streets.

"Complete Streets are about creating environments that make streets safer, that potentially lower speeds in residential areas and put a greater emphasis on pedestrians and cyclists."

He said in Waterloo Region, there were over 1400 collisions in 2017, nine people were killed and over 1900 were injured.

Vrbanovic said if the community can cut that in half, it would be a win.

About the Author: Brandon Graziano