The city spends roughly $5 million dollars a year for infrastructure needs, but should be spending five times that amount as it is, with the funding gap increasing more over the next decade
Oct 1, 2019 7:28 AM By: Mark Pare 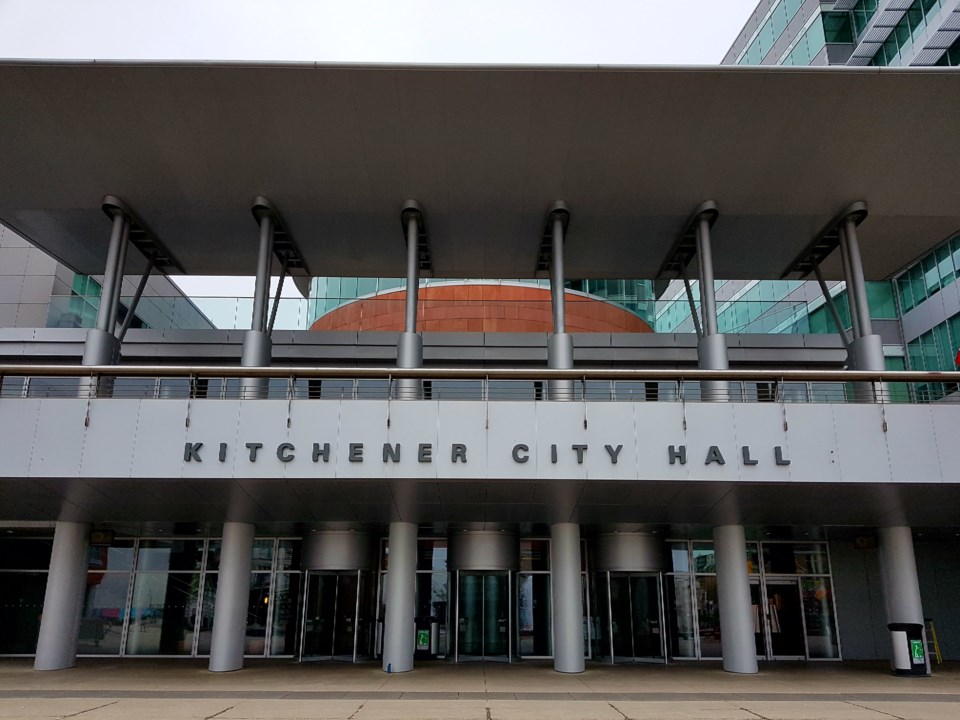 There's no two ways about it, the City of Kitchener needs to spend more money to address the needs of the community.

According to a report from the city's Chief Financial Officer, Jonathan Lautenbach, Kitchener needs to spend $342 million dollars more than budgeted over the next 10 years.

Much of that gap ($227 million) would be to address needs related to facilities such as arenas, pools and community centres.  It's a infrastructure gap so big, that even if the city takes all the options on the table, it would only reduce it by about $62 million dollars (to around $165 million) in 2029.

So it seems with this report, council could look to address this issue now, before things get out of hand.

At the moment for 2020, the city would need to spend five times what they are now (around $5 million a year) to take care of all the needs to keep facilities in good shape.

Regan Sunshine Brusse is an anti-poverty advocate, and former city council candidate.  She told 570 NEWS ahead of the meeting the city needs to find a good balance to keep things both affordable and enjoyable for residents, especially those on fixed incomes.

"How much time are (residents) actually going to have to partake in the activities in these environments if they're also having to work extra hours to even make the rent," she questioned.

She says we need to look at alternate solutions, but Brusse admits she doesn't have all the answers.

"I think that we can definitely come up with other ways to at least minimize the impact on the members of our community," she said.

The city's long-term operating budget forecast would add 0.5 per cent as an infrastructure tax on top of your property tax if adopted, putting annual increases between 2.3 and 2.7 per cent.

The Record reports councillors approved the overall plan, but the 24 recommendations to address key financial challenges (even non-infrastructure needs), are to be voted on individually over the coming years.

The plan for the infrastrucutre tax will look to be decided upon in 2020 sometime, with the amount charged set each year at budget time if council gives the green light.

CLICK HERE to see the full report from the CFO.