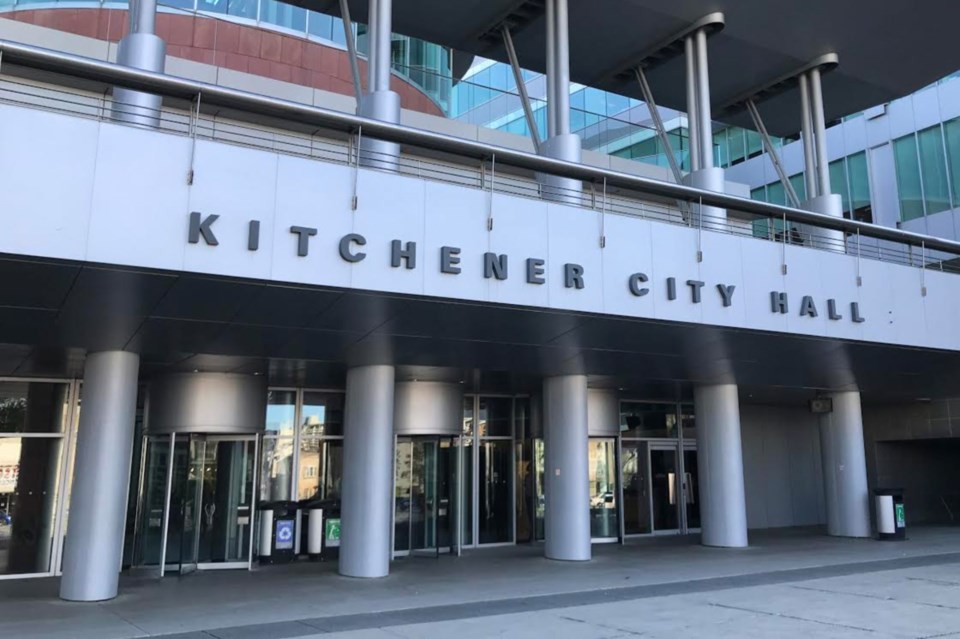 The settlement --- located behind LOT42 on Ardelt Place --- is now being endorsed by Kitchener City Council.

"We have decided to let the project move forward for a year as a pilot project on the industrial land where it's presently located," said Kitchener Mayor Berry Vrbanovic.

A number of community members banded together to raise money to help fund these cabins.

The city said they will also be shelling out up to $5,000 to help cover a safety audit of the living area, "to make sure that every one that is residing is staying as safe as possible while they are there."

The proposal for the one-year pilot was put forward by the property owner, Ron Doyle with the help of community members.

Vrbanovic believes the "Better Tent City" will provide a better alternative for those in our community who were residing in tents.

The 12 cabins are arranged in a semi-circle, with the potential for more cabins to be added in the future.