But snow events remain in place in Waterloo and Cambridge
Nov 12, 2019 3:15 PM By: KitchenerToday Staff 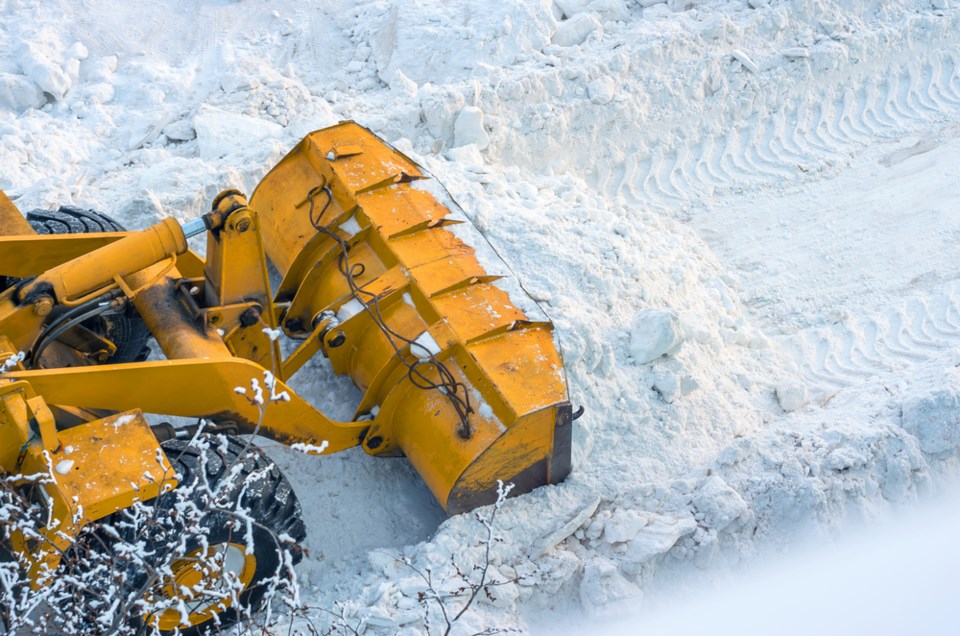 Kitchener has cancelled the snow event it put in place on Monday afternoon.

The city says a full plow had been completed by 3 p.m. on Tuesday.

Residents were asked to not leave their vehicles parked on the road, otherwise they could be both ticketed and towed.

Meantime in Waterloo, the city's snow event will remain in place until 11:59 p.m. on Tuesday.

It means no on-street parking in either of those cities.