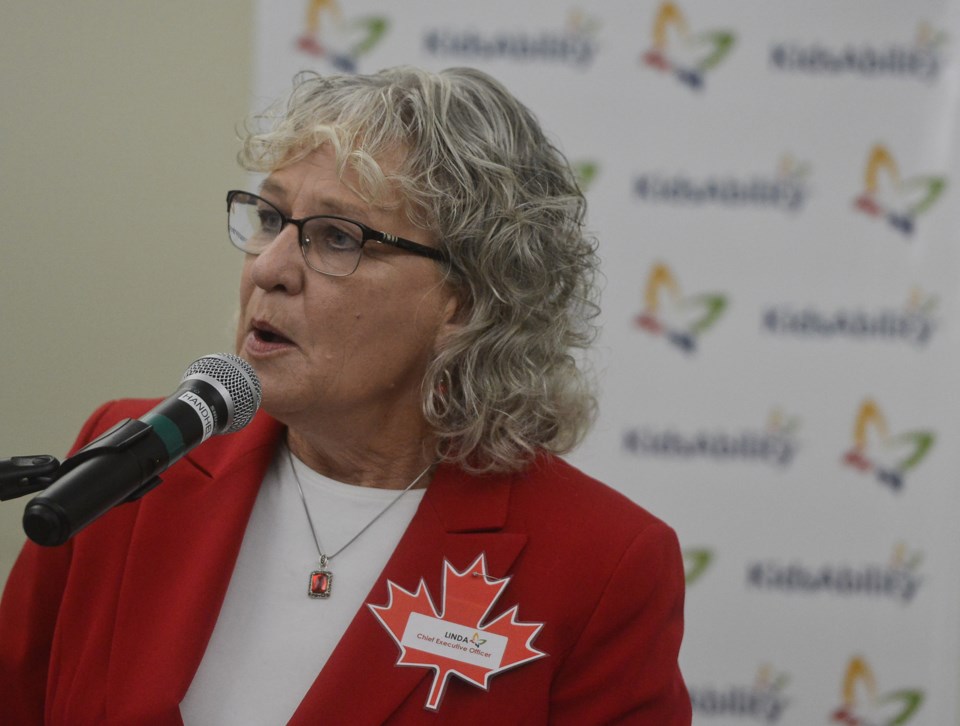 Due to reforms to the Ontario Autism Program, KidsAbility says it will be forced to layoff 50 per cent of its autism staff.

The notices are in addition to the nine positions that were cut in March, when provincial funding was slashed by 25 per cent.

The organization's CEO said it was - "absolutely devastating," - to have to stand in front of her employees Thursday morning and deliver the news.

"I think, as representative of KidsAbility it is absolutely heartbreaking to think that this is happening in our community - and this is happening to a program we have spent years and years building ... To know that we have to start dismantling that program that we believe has provided really high quality service and has really had an impact on kids and families for the last 20 some odd years." Linda Kenny told 570 NEWS.

"News like this is not good for anyone - for our community and for the staff, families and children directly impacted. However, given our current fiscal reality, our Board determined that we have no choice but to layoff professional, highly-trained, regarded and passionate individuals," she added.

"Since the Ontario Government announced changes to the Ontario Autism Program in February 2019, KidsAbility has been engaged in determining how we can continue to deliver high quality services to children, youth and families in our community in a new fee-for-service model." explained Kenny.

Direct provincial funding to KidsAbility for autism services will cease by April 1, 2020.

The province will provide direct funding of up to $20,000 for children under the age of six, while those six and over are eligible to receive $5,000 annually up to a lifetime maximum of $140,000.

The release says they're hoping to build a program that will be sustainable, viable and will allow them to be able to bring back staff impacted by the layoffs.

The Waterloo Region Alliance Against the Autism Funding Changes also released a statement, saying it is saddened to hear of the additional job losses, adding the province should instead be focusing on building additional capacity into the Autism service system as rates of autism continue to rise.

"Instead the Ford government has created more instability and limited access to services by underfunding families and restricting choice in service providers. Low-income families, ESL families, rural and Northern communities rely on service providers such as KidsAbility to help families navigate an often confusing bureaucracy and to receive autism services for their children. We continue to advocate for a needs based Provincial funding model for autism services, providing people with autism access to services that best serve the needs of each individual throughout their lives."

Outdoor gym opens in Victoria Park
Aug 6, 2020 4:30 PM
Comments
We welcome your feedback and encourage you to share your thoughts. We ask that you be respectful of others and their points of view, refrain from personal attacks and stay on topic. To learn about our commenting policies and how we moderate, please read our Community Guidelines.