July 30 is World Day against trafficking in persons

One expert says human trafficking is a significant issue in Canada
Jul 30, 2020 3:30 PM By: Tim Herd 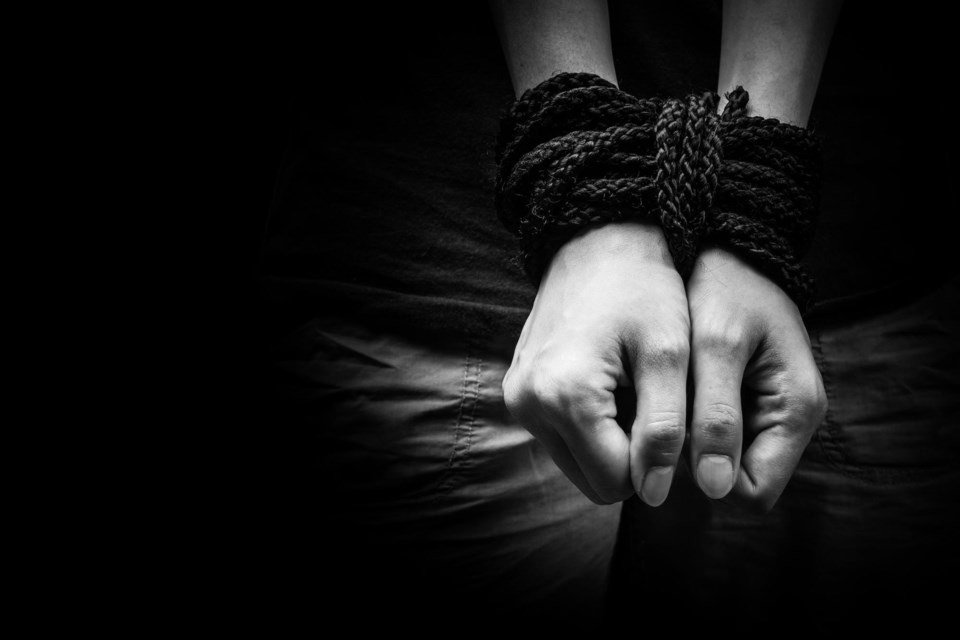 July 30 marks World Day against trafficking in persons. In Canada, between 2009 to 2018 there were 582 adult human trafficking cases in the criminal court system, however, these numbers do not show the entire picture.

"Because are only reported, and only cases that have gone through, and on average a case takes 385 days to go through because there are so many barriers put forward, so it's a significant issue," said Katie Montague, Anit-Human Trafficking Counsellor for Guelph-Wellington Women in Crisis, during the Mike Farwell Show on 570 NEWS.

There are many different ways a person is trafficked, whether it is through force, boyfriending, befriending, or blackmail, and often survivors or anyone who has experienced human trafficking are from a vulnerable population.

"And these vulnerable populations aren't due to them having that identity, but rather a power imbalance .... so they're coming from a place where they are in oppression and so when they are facing oppression it's hard for them to come forward in a system that's not built for them," said Montague.

Montague added the most vulnerable to human trafficking are usually between the ages of 18 to 24. "There are also a series of red flags, they can look like using the language of 'the life' ... it can also viewing yourself as a commodity, having signs of physical abuse or branding."

In 2019, Waterloo Regional Police were involved in 90 investigations of human trafficking, 40 criminal charges were laid through those investigations.

Ways to help kids express their feelings about the pandemic through art
Jan 24, 2021 3:30 PM