It's a passport to craft beer

Seven breweries in Waterloo Region will be on the Craft Beer Passport app as of Friday
Mar 14, 2019 1:58 PM By: Blair Adams 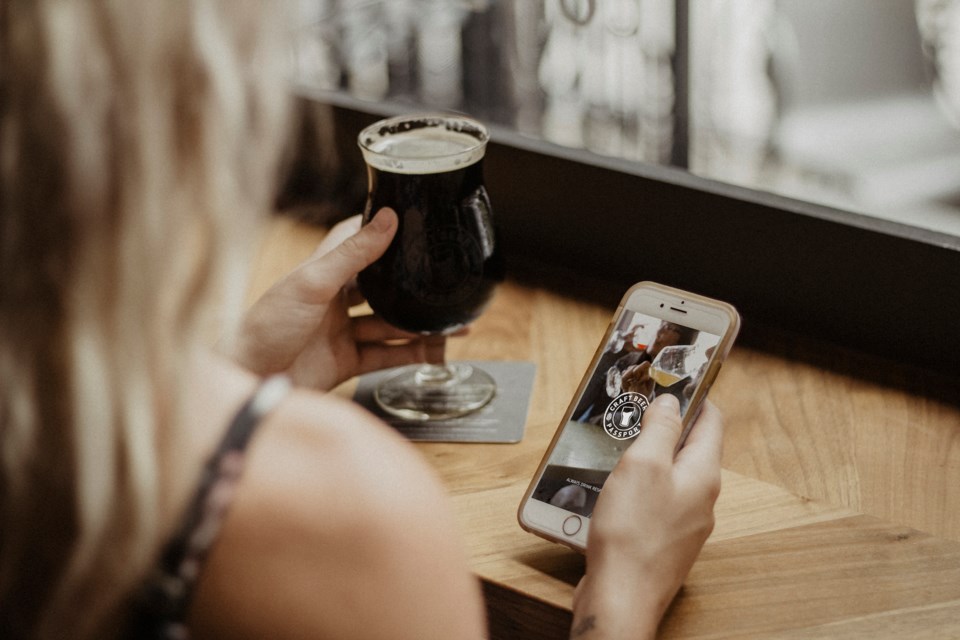 As of Friday, March 15, there will be a new way for beer lovers to tap into the craft beer scene in Waterloo Region and Guelph.

It's called the Craft Beer Passport. The new app is available for free on iOS and Android.

"So we have 11 different breweries (in Waterloo Region and Guelph) that we're working with and it's an excellent way to discover new craft destinations, as well as getting a nice deal on your first visit there." Mike Stulberg, founder of Craft Beer Passport Inc. told KitchenerToday.com.

During your first visit to one of the participating establishments, you can grab a 12 oz. craft beer for just $2, with a digital stamp you can purchase through the app.

Users can purchase stamps for as low as $5. That will give your three, which will be good for three months.

"There's a premium for craft brewers on getting people into the tap room ... it's an excellent marketing opportunity for them. They get new customers through the door. Passport holders have a great experience in the tap room and then when they see that beer on tap at other bars, or in the LCBO, they're just that much more inclined to pick them and treat those craft breweries as their favourite beer." said Stulberg.

The app was launched over a year ago in Toronto. Breweries in Hamilton, London and Ottawa are also on it, with plans to add more in Ontario.

Stulberg is hoping once the word gets out, more local establishments will jump on board. "That's been the case in the past with other locations. There are typically a handful that jump on right away and then as the program gains traction, we get start getting calls from other breweries that want to be part of it, as well as bars."

Here are the participating breweries and bars in the area: