Decision to return to play made for the players – on-ice time important for mental wellness
Oct 3, 2020 4:00 PM By: Luke Schulz 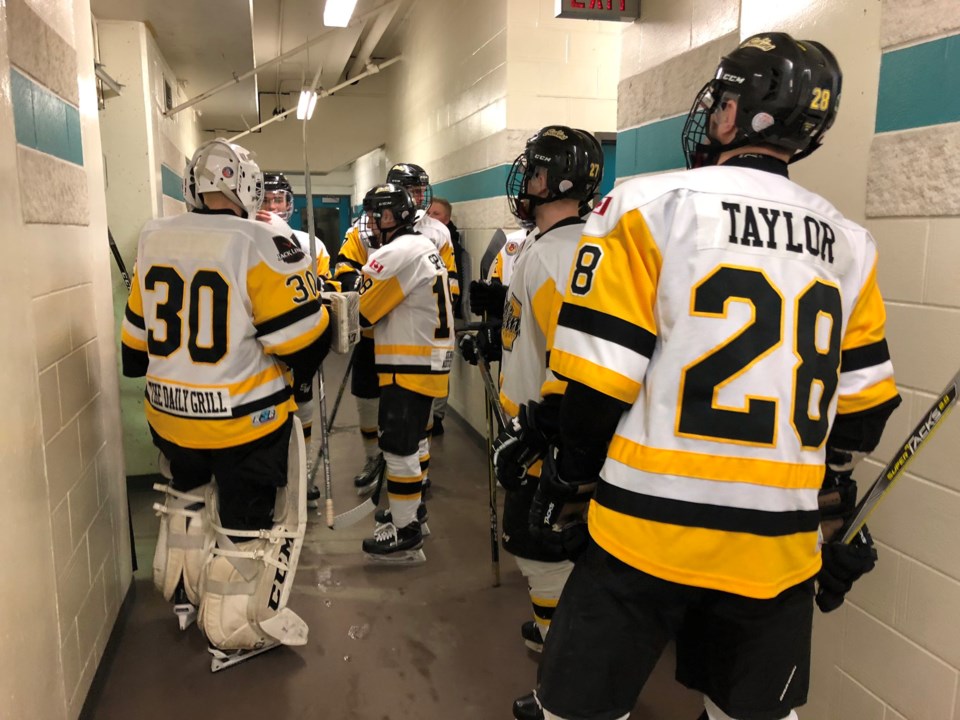 It was in late August that the Greater Ontario Junior Hockey League (GOJHL) announced their 2020-21 regular season would open on December 2nd. Dedicated to working with the Government and OHA, they say the goal of the league is to ensure the safety of players, staff, volunteers and fans attending the games. But with COVID-19 numbers continuing to rise in the province, the League said they’re committed to the return to play – even if it means doing so without fans in attendance.

As a recent guest on the Mike Farwell Show, KW Siskins President, GM and Director of Hockey Operations Curtis Clairmont spoke to the leagues' decision and the process his team has been navigating through in preparation for the upcoming season. With players scheduled to start their hockey camps in mid-November, Clairmont said the team is already practicing in random skates three times a week.

“It’s a fluid process – the league along with other leagues are in a constant discussion with the governing bodies of the province, hockey governing bodies with how we’ll move forward…” said Clairmont.

When asked about how the team has prepared for the uncertainty of whether fans will be in attendance, Clairmont said the decision to move forward regardless was significant. He said the KW Siskins are prepared to play but will still need funds to operate – and that they need to find a way to secure that funding.

“Fans and sponsors are extraordinarily important to the Siskins organization…” said Clairmont. “As a board of directors organization, we’re moving forward. In the event the Government doesn’t allow us to have fans to start the season, we’re still prepared to do that.”

“We continue to go out to the community and ask them to sponsor (…) a lot of our sponsors have returned…” said Clairmont. “…it’s going to put a greater burden on players and their parents financially. We’re going to have to go to the parents, in the events that we can’t have fans and our sponsorship is down…”

With KW Siskins games already typically broadcasted on television, Clairmont said there’s still room for sponsorships of the team’s broadcasts. He said if fans are not allowed to be in attendance, the team expects higher viewership of those games and, ultimately, greater opportunities for sponsors to advertise to those fans.

Clairmont said the Siskins’ organization has already conducted a line-by-line categorization of their budget to determine what they say is “need-to-have” and “nice-to-have” and will be looking to make cuts to certain areas to return to play.

The Junior Hockey President & GM said that most teams have already committed to the December 2nd return to play without fans, though several teams will have to revisit the subject with their respective boards. He said the organization may not be able to guarantee 100% safety, though they intend to do everything possible to ensure the team’s kids are able to hit the ice safely, once again.

“The kids need and want to play – there’s a mental health aspect of COVID – and I’ve had some personal negative experiences (…) that’s very real…” said Clairmont. “It may not have touched everyone... a big part of the wellness of our players is playing hockey.”

The scheduled return of the GOJHL will include a 40-game season schedule, with a regular 24 team playoff format. They say the 87th Sutherland Cup is set to be awarded no later than June 7th of 2021.