ION will not run near Kitchener Cenotaph during Remembrance Day service

Shuttle buses will be used instead between the Mill and Grand River Hospital Station
0
Nov 8, 2019 12:06 PM By: Blair Adams 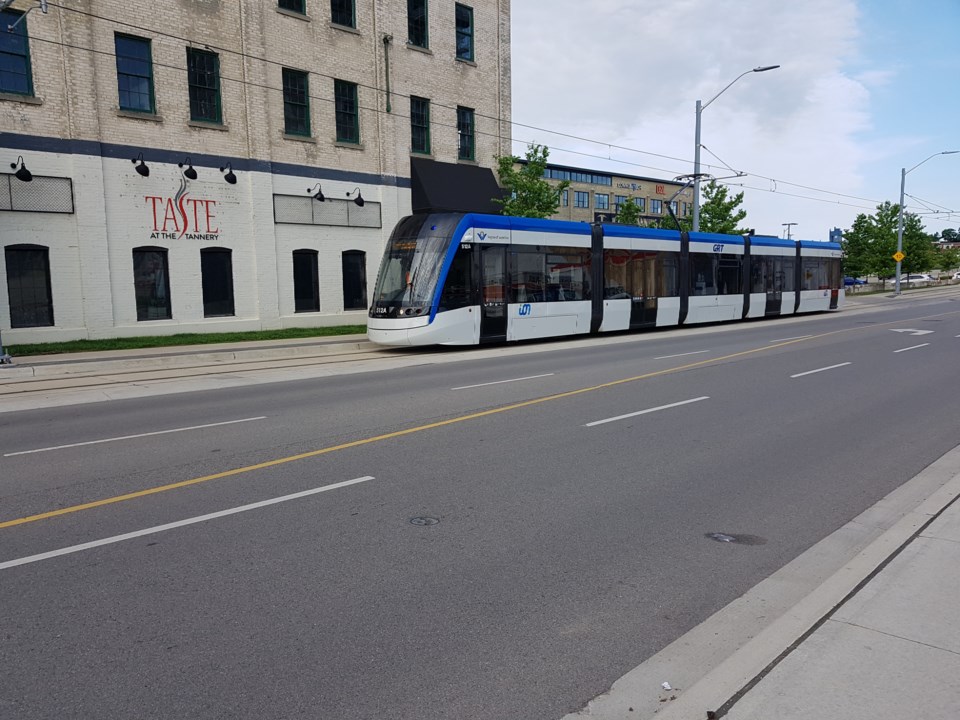 It was a question many had when the ION launched in June, with the route going by the Kitchener Cenotaph, what will happen on Remembrance Day?

We now have an answer.

Peter Zinck is Director of Transit Services with The Region of Waterloo.

He said on Monday from 10 a.m. to 1 p.m., they'll be suspending ION services in the central Kitchener area.

"So there will be no ION services between Mill Street station and Grand River Hospital station. The north and south parts of the ION corridor will continue to operate, and in between in that section we'll have replacement buses providing connecting services to those ION vehicles at either end."

Zinck said this has been in the works for a few months.

"We were working with our partners and coordinating it. We don't want to interrupt the ceremony as it's going on."

Shuttle buses will replace the trains during that time, running every eight to ten minutes.

Since the ION launched, this is the first planned outage.

There will be no ION service between Grand River Hospital Stn and Mill Stn on Nov. 11 from 10am-1pm.
Shuttle buses will replace trains.
Due to the short length of the disruption, trip planning tools will continue to show ION departures.
Shuttle schedule: https://t.co/AAN4rfqq3N pic.twitter.com/wvxIi4bD4I