Investigation into violent crimes through GTA ends with bust in Cambridge 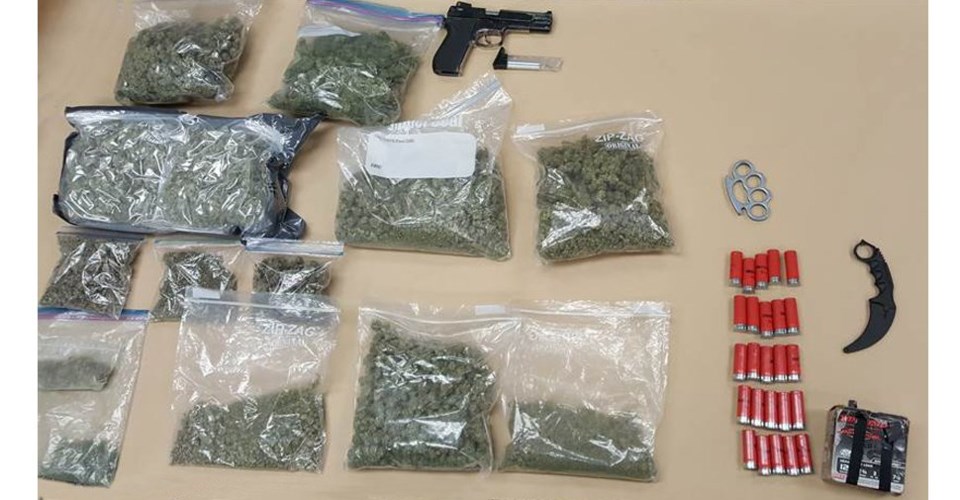 Six people have been charged after a major investigation into violent crimes through the GTA.

Durham Regional Police say they started investigating in fall of last year after several violent robberies and a home invasion occurred through cities including Ajax, Markham, and Pickering.

A 17-year-old suspect was wanted in connection with the crimes, and with the help of Waterloo Regional Police - they tracked him down in Cambridge on Thursday.

Officers searched a home on Duke Street and found over $20,000 worth of drugs, around $18,000 in cash, ammunition, and an imitation firearm.

A 17-year-old from Ajax faces a total of 43 charges while five other people, including two Cambridge men, were also arrested and charged.