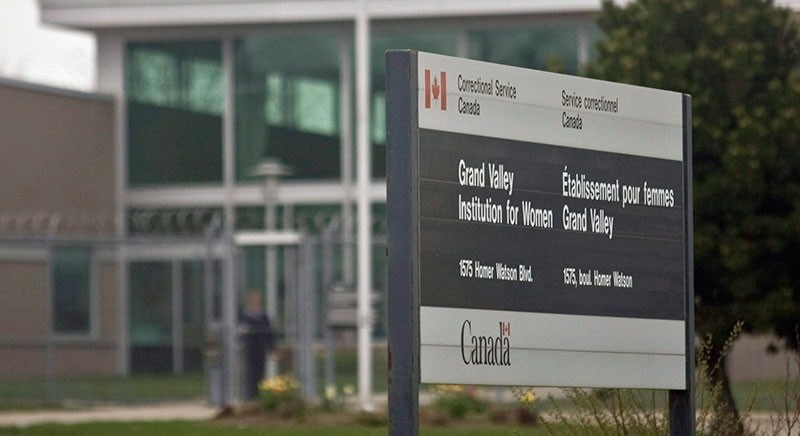 Correctional Service Canada has confirmed that an inmate has tested positive for COVID-19 at Grand Valley Institution for Women, a multi-level security institution in Kitchener.

The inmate is now being isolated from the general population, and has been given a single washroom that no other inmate accesses. They have also been provided a mask.

CSC says they are carefully following public health protocols to prevent further spread, including immediately isolating the inmate and any other individuals living in close contact, cleaning living spaces and disinfecting all high-touch surfaces, modifying routines, actively screening anyone entering the institution, and enforcing physical distancing.

A spokesperson says they will follow guidance from public health when monitoring inmates’ health, and testing them as needed.