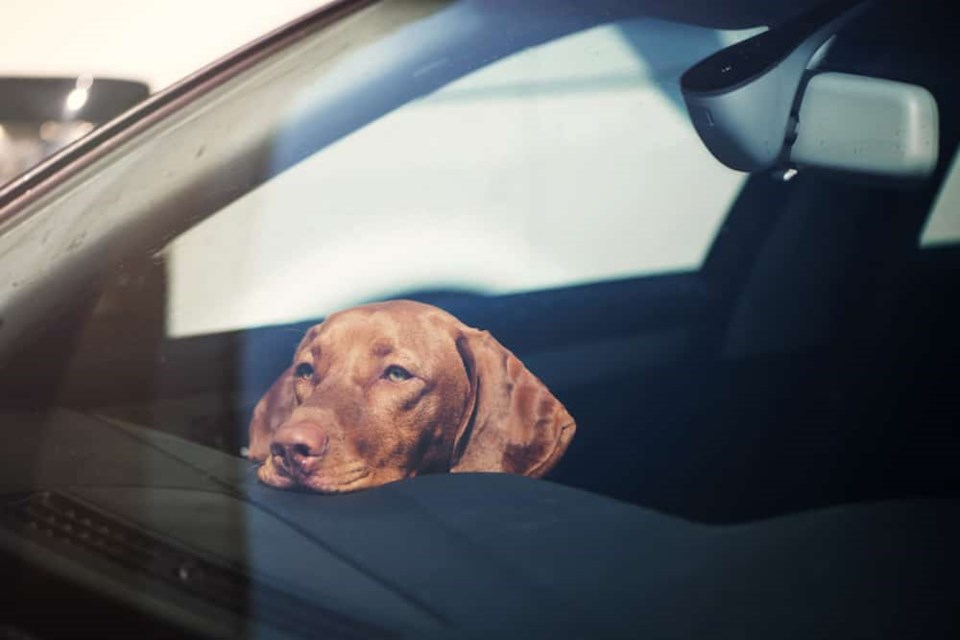 "Not only is it irresponsible, it's illegal."

That's the stern message from the Humane Society of Kitchener Waterloo and Stratford Perth on Thursday.

The organization has reportedly been called out to numerous complaints in recent weeks about dogs in distress.

"Even on fairly mild days, with the car parked in the shade and with the windows down, parked cars can quickly reach deadly temperatures," said the Humane Society in a release.

Officials reminded pet owners that they will be fined or charged for such behaviour.