The x-ray machine, currently used in the animal hospital, is at the end of its lifecycle
Apr 7, 2021 12:38 PM By: KitchenerToday Staff 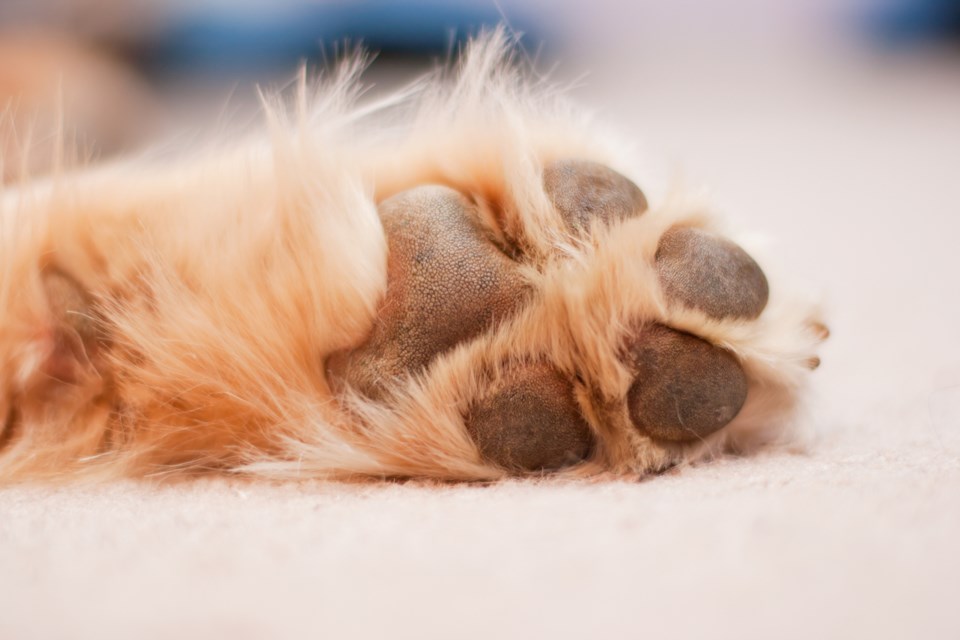 One of the items needed is an X-ray machine with dental imaging capabilities, which will cost over $40,000.

Over $50,000 will help improve the onsite dog park at the Kitchener centre, as well as to build a new park at the centre in Stratford. The parks are designated exclusively for shelter dogs, while they are undergoing rehabilitation and training.

“The x-ray machine we are currently using in our hospital was rebuilt in 1993 and the imaging table is from 1979, and both are at the end of their lifecycle.” Dr. Laurel Gale, Veterinary Director at HSKWSP, said in a release. “The current x-ray machine does not have dental imaging capabilities, which is not ideal for performing dental procedures. Dental radiographs cost, on average, $200 per animal and given the volume of animals we see, the new x-ray machine with dental imaging capabilities will pay itself off in two years.”

Since it opened in 2014, staff at the HSKWSP Animal Hospital have performed over 16,000 surgeries.

To donate to the Centre Advancement Campaign, click here.