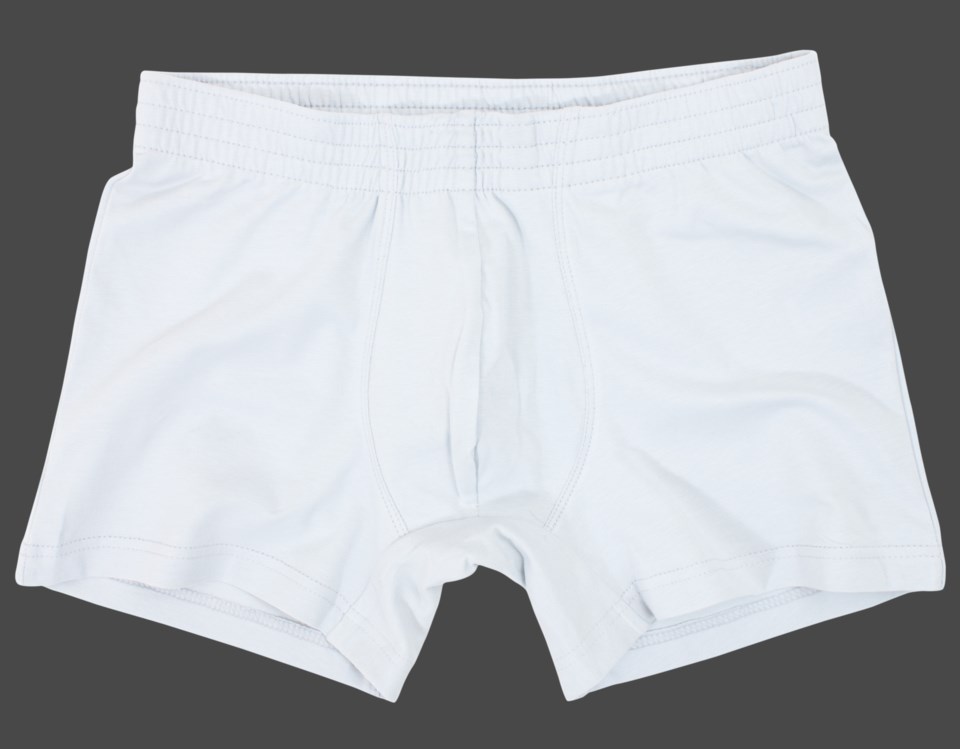 The House of Friendship is making an appeal for donations.

In a tweet it said, "Imagine being homeless, and imagine having only one pair of underwear - that's the reality for men at our shelter".

It's asking for donations of new men's boxers and briefs so it can help out those in need.

Donations can be dropped off at 63 Charles Street in Kitchener.

Ever year, the House of Friendship is able to assist 42,000 men, women, and children in our community.

Imagine being #homeless. Then imagine having only one pair of underwear. That's the reality for men at our Shelter. We need new men's underwear, a variety of sizes, so we can offer a fresh pair to those in need. For donation hours, visit https://t.co/sJix2TyOP1 pic.twitter.com/cNm6GUkVOg