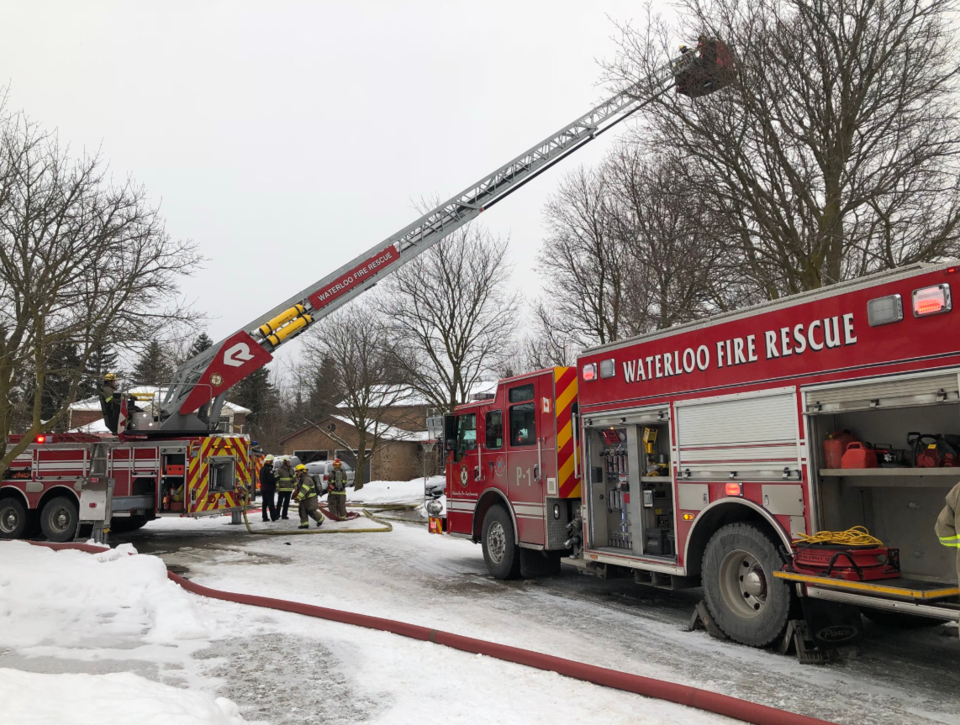 Damage is estimated at $850,000 after a house fire in Waterloo, and that figure could rise.

Fire crews were called to Faraday Court on February 9, as flames were spotted shooting out of a home's second floor window and its roof.

Luckily, none of the home's residents or any firefighters were injured.

The Office of the Ontario Fire Marshal launched an investigation and determined the blaze was accidental and caused by a fireplace.

The preliminary damage estimate may increase as the homeowner's insurance company assesses the property.

Rangers clinch playoff spot
Feb 21, 2020 10:22 PM
Comments
We welcome your feedback and encourage you to share your thoughts on this story. We ask that you be respectful of others and their points of view, refrain from personal attacks and stay on topic. To learn about our commenting policies and how we moderate, please read our Community Guidelines.