Home sales up in October 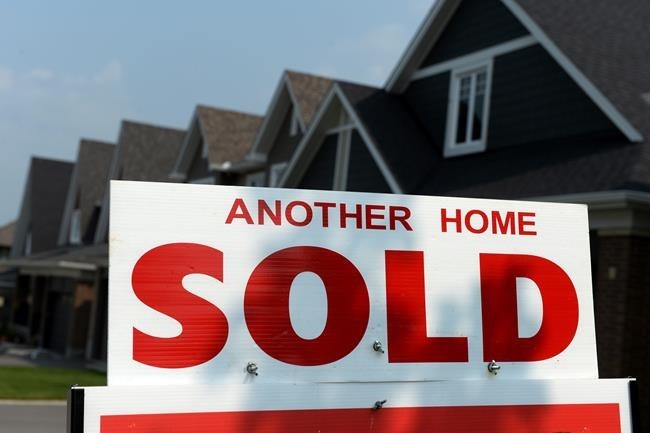 Home sales in Waterloo Region were up almost eight per cent last month.

That compares to numbers from October 2017.

But on a year-to-date basis, sales have decreased by close to 13 per cent according to the Kitchener-Waterloo Association of Realtors.

"Gradually increasing interest rates could be nudging both buyers and sellers from the sidelines of the housing market." KWAR President, Tony Schmidt, said in a release.

The average sale price of all residential properties sold in the month increased 7.7 per cent to over $489,000.

"Not surprisingly we're seeing the biggest surges in average price happening in the denser forms of housing such as condos," added Schmidt.

"This is partly a reflection of demand being strongest in the entry-level price ranges as well as there being more newly constructed units in the mix."