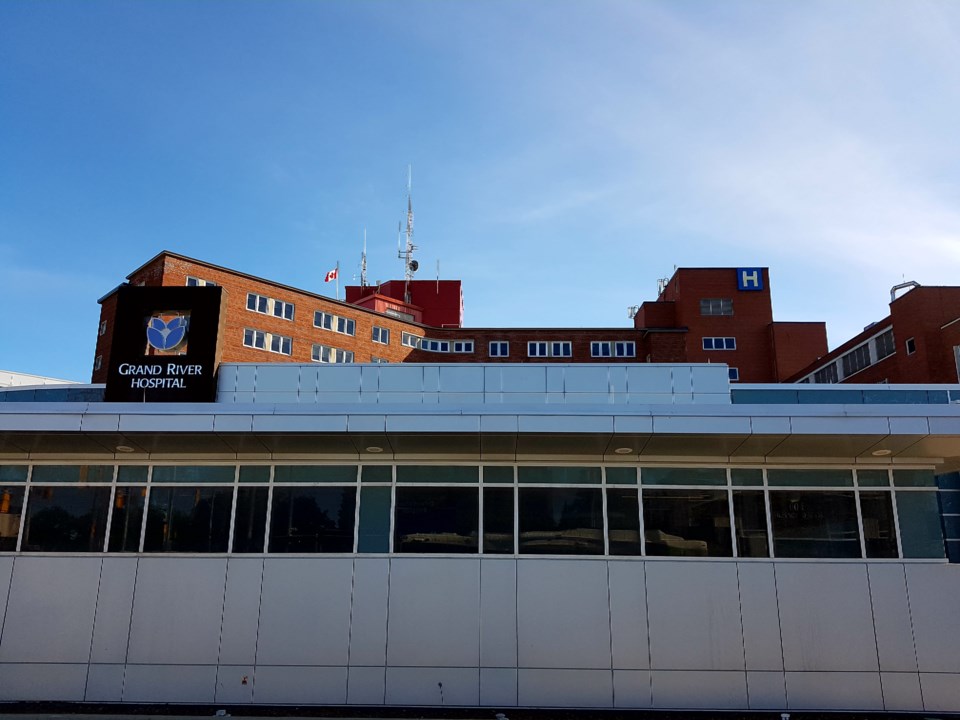 Any 'get well' cards Ruth Kinzie received were at home, because she wasn't in hospital long enough.

The Kitchener woman, 63, recently had hip replacement surgery and went home to start her recovery on the same day, which is a first at Grand River Hospital in Kitchener.

"The surgical team at Grand River Hospital has given me amazing care and my progress has been much faster than I expected," Kinzie said in a release.

She's now three weeks into her recovery and doing well.

Kinzie says she is sleeping better than she did before surgery and can do a lot more things for herself now.

Approximately 400 hip replacement surgeries are done at GRH each year.

The hospital estimates ten per cent of patients having that procedure will now be offered same-day discharge over the next year.

"This also allows us to use our resources more effectively and helps prevent surgery cancellations due to bed shortages when demand for emergency surgery climbs." said Robinne Hauck, who is the hospital's program director for the surgical program.

The orthopedic surgeon, who completed Kinzie's surgery, says patient willingness is a key factor in them being discharged on the same day.

"Even patients who are not candidates for same-day discharge may benefit from the advances in post-operative pain and symptom management. This may allow patients to be discharged home earlier, with few symptoms and fewer side effects from medication." said Dr. Paul Grosso.