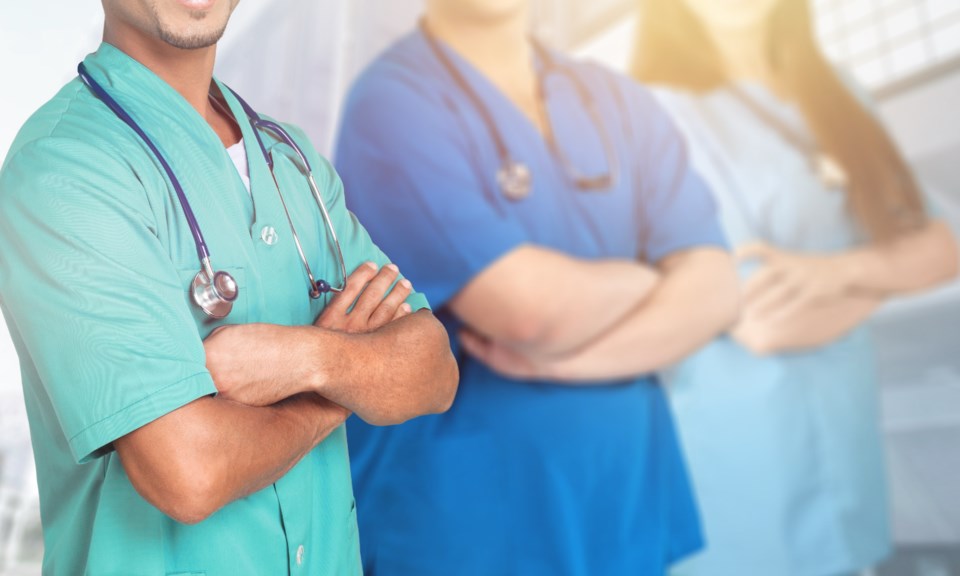 A townhall meeting is being held on June 19 over concerns related to the passing of Bill 74 and what impact it could have on the Ontario healthcare system.

The Ontario Liberal Party and Waterloo Region Health Care Coalition are hosting the event, being billed as "Bill 74 - The Ford Government's Sale of Universal Health Care in Ontario," and they hope to inform residents about the healthcare bill.

Jim Stewart, Co-chair of the Waterloo Region Health Care Coalition says they were never consulted or even made aware of the bill's existence until it was brought forward in Queen's Park, leaving the group little time to respond before it was passed.

He criticizes what he calls "vague language" within the bill, which according to him, leaves the super agency more authority and with little accountability.

"These unprecedented powers, the legal term is uncensored powers for the super agency and the Minister of Health to do whatever they want with public healthcare, which includes transferring all of our services from the public ownership model that we have in public healthcare today to entities that are not defined, and despite repeated requests from ourselves and other political parties these entities have never been defined as not-for-profit entities."

He says their group has been trying to speak with local PC MPPs, but had no luck in reaching them.

"Despite attempts, the only one that we've been able briefly about this, with Amy Fee and in fact she basically just sat there and didn't respond to any of our concerns around Bill 74."

Stewart says they fared better with local NDP MPPs, but the Ford government hasn't been receptive to them either.

The Ontario Liberal Party also had similar issues over the bill and reached out to the coalition.

"And they also had a series of amendments that were denied and rejected by the Ford administration, so they decided they like to follow through and create a town hall on Bill 74 to get message out to the population here in Waterloo Region about what the implications are for Bill 74."

Stewart says they and the broader Ontario Health Coalition, are more than willing to sit down with the Ford government to discuss their issues over Bill 74, as long as he's willing to listen.

Ontario Liberal Interim Leader John Fraser and the Ontario Health Coalition's Executive Director Natalie Mehra will be the panelists at the townhall.