GRT strike will go ahead Tuesday 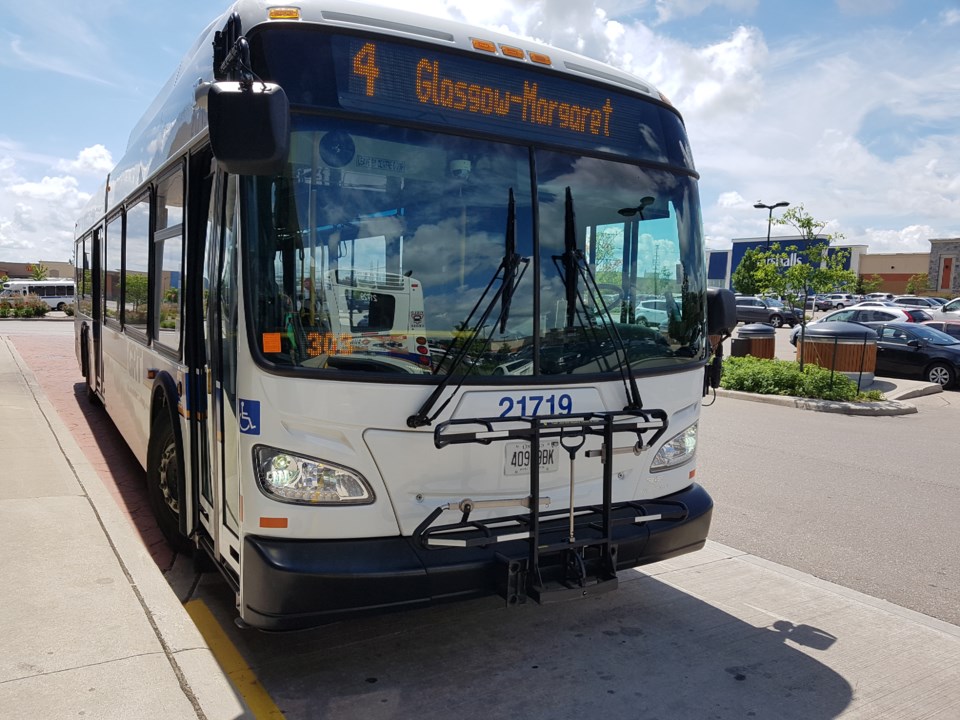 If you depend on Grand River Transit buses to get to work or school, you will need to make alternate plans for Tuesday.

The region announced late Monday afternoon, that Unifor Local 4304 has advised them they will be on strike beginning Tuesday morning.

A release also says no further talks are scheduled.

Services affected by the strike will include Grand River Transit and BusPlus Service, MobilityPlus, the bus terminal at Ainslie Street in Cambridge and the Customer Service Centre on King Street in Kitchener.

“I am extremely disappointed that Unifor members have turned down a fair and reasonable settlement,” said Region of Waterloo CAO Mike Murray. “We regret the inconvenience this will cause everyone who depends on transit in Waterloo Region.”

On Monday afternoon, Tim Jewell, president of Unifor Local 4304, told 570 NEWS the membership made it very clear that the region didn't move far enough on the issues.

A last minute tentative deal, which avoided a strike last week, was voted down by workers at a ratification vote on Sunday.

Here is the list of services that will be impacted by the strike:

In Kitchener - Go Bus, Coach Canada and Greyhound will continue to use the Charles Street Terminal stops.