GRT boardings and revenue up almost 10 per cent since ION 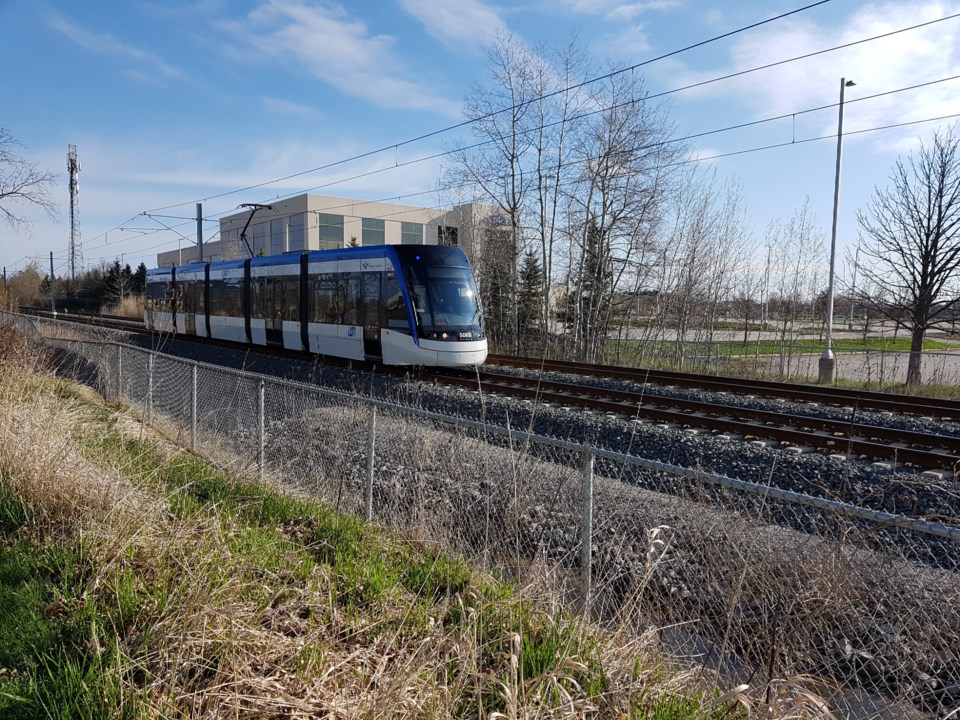 The Region of Waterloo is touting increases in ridership, boardings and revenue since the ION got up and running, though you won't be able to notice them if you step onto a train today.

After an eleven-day strike in January of this year, the service had just a month and a half before ridership drastically decreased due to the pandemic.

As it stands, Grand River Transit is welcoming around 30 per cent of the riders that it would expect to at the moment.

Outside of the pandemic numbers, however, Regional officials are saying the ION system has led to increased usage based on numbers from last year.

Ridership, or how many trips people take with the GRT (transfers don't count as a "ride"), is up 4.3 per cent.

According to the report to council, the difference in ridership and boardings shows that more and more people are getting transfers to use the network of GRT vehicles.

In the same report, it's noted that there are still struggles with the electronic fare management system, and staff are continuing to work on reliability.

They also listed the largest delay to the ION train system in transit as collisions, though those are on the decline. The number of collisions peaked in September with 30 total.

Some construction improvements are planned for several stations throughout the region to be completed this year or next, you can find that list in the report.

The next step for the Region is to continue the Stage 2 ION extension from Kitchener to Cambridge, preparing a preliminary business case for the project, going through public review and applying for Provincial and Federal funding.

This year, the Region has budgeted around $2.1 million for the Stage 2 Environmental Assessment, along with another $1.35 million in 2021.