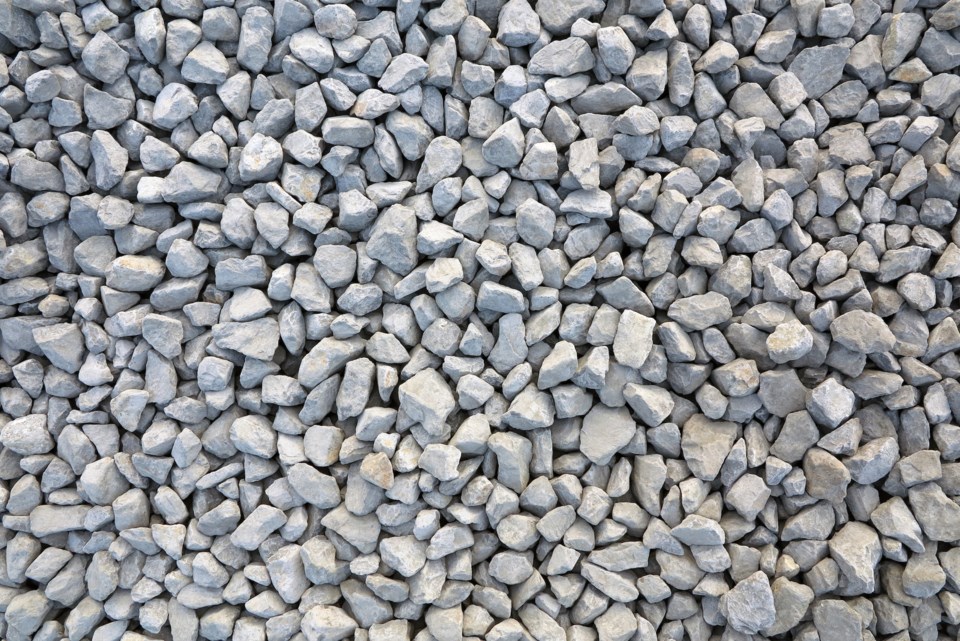 No official application has been filed yet, but there are already concerns about a gravel pit proposed for Wilmot Township.

Citizens for Safe Groundwater hosted a meeting Tuesday night in Baden, which was well attended.

The pit is proposed for Shingletown.

Samantha Stevens, a member of Citizens for Safe Groundwater, says their biggest concern is the potential impact on the water supply.

"This is an area, there are many gravel pits in this area, but this particular location we're concerned about because of the source water protection area. If you drive through Shingletown, you'll see signs along the road that say it's a water protection area and that's for two municipal well heads that are in the village of Shingletown ... in 2016 they provided approximately seven per cent of the Region of Waterloo's integrated water system," Stevens explained.

"When these are two wells out of a hundred and they're providing that amount (seven per cent) it is a significant source," Stevens told The Mike Farwell Show on 570 NEWS.

No official plan has been presented yet, but Stevens says they are exploring this in "general terms" and getting a good understanding of the property, as well any other potential concerns.

She also added Citizens for Safe Groundwater is open to working with the region to help better understand the risks, "We're not opposed to the pit if there is no risk to the water. Our concern is ... how can you ever really say that there's no risk?"

The group also plans to approach council in Wilmot Township, in an effort to get more information.

Stevens is under the understanding the application will be submitted this month. The township would then have 90 days to make a decision.