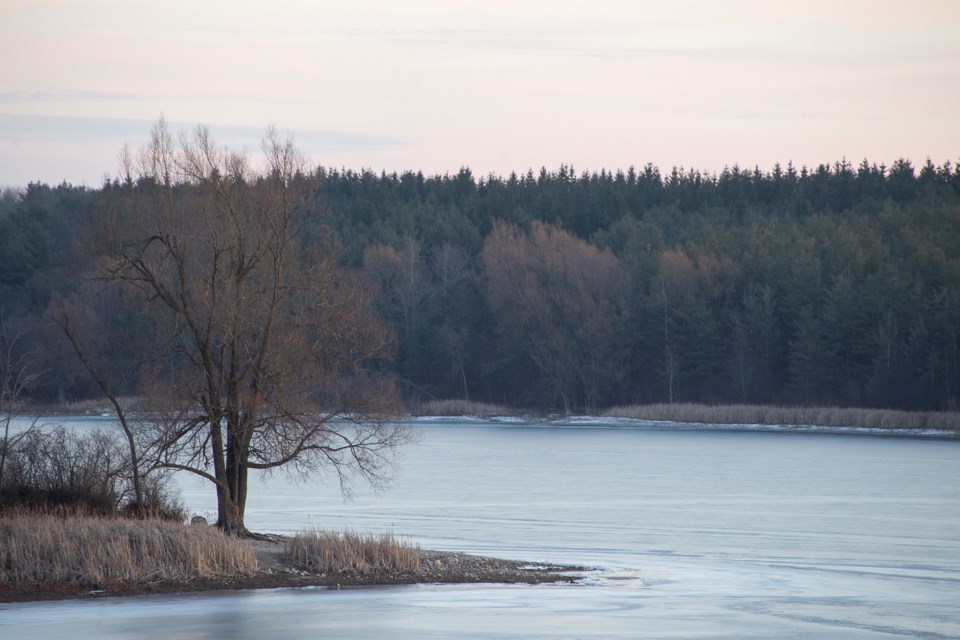 “We’re trying to slow this down and be able to get in front of the important people to try to express what our concerns are,” said GRCA vice-chair and Mayor of Guelph/Eramosa Chris White. “As it stands, I think the implementation might be difficult, I can see some problems down the road.

“With these things, until you’ve fully vetted them out, there are usually unintended consequences.”

The GRCA board held a special meeting Monday to discuss the proposed provincial policy amendments, including to the Conservation Authorities Act, announced on Nov. 5 and are expected to be approved as part of the budget process on Dec. 10.

During that meeting, the board approved a motion calling for a staff report which outlines numerous concerns to be forwarded to the premier and several ministers, as well as circulated to municipalities and MPPs throughout the watershed.

Key concerns raised in that report include that the proposed amendments would:

“It’s all linked – water knows no municipal boundaries,” said White. “It’s got to be a watershed approach. We can’t do this municipality to municipality.”

Several other conservation authorities have flagged these concerns as well, among others.

The province has not yet provided the supporting regulations and policies to go with its proposed amendments, notes a GRCA news release, which help provide a “complete understanding” of how the changes will be implemented.

“Quite often, the devil is in the details,” added White.

In proposing the amendments, provincial officials stated they’re aimed at modernizing the Conservation Authorities Act while enhancing transparency and accountability.

The GRCA is the largest conserrvation authority in southern Ontario, covering about 6,800 square kilometres. It manages water and other natural resources on behalf of 39 municipalities, including Guelph and Wellington County.

“In the Grand River watershed, the GRCA plays a critical role in protecting our environment and natural heritage, mitigating the impacts of flooding and other natural hazards, ensuring safe drinking water and supporting municipal partners with Planning Act applications,” said GRCA Chair Helen Jowett in the news release. “This legislation introduces a number of changes that could remove or significantly limit the GRCA’s ability to manage watershed natural resources and ensure people and property are safe from natural hazards.”

Meeting on Monday evening, Guelph city council unanimously approved a motion calling for the provincial government to “pause” the amendments impacting CAs to allow for consultation with those authorities and municipalities to address concerns raised.

"There really hasn't been enough time to discuss the measures," commented Coun. Bob Bell, who sits on the GRCA board. "All that we're asking for is time for consultation."

"This pause moment ... would be wise,” added Mayor Cam Guthrie.

While supportive of the pause for consultation, Coun. Dan Gibson noted there is frustration among some rural residents that unelected conservation authority staff cannot be held accountable for their decisions.

Bell noted the GRCA board is made up almost entirely of elected municipal mayors and councillors, as well as some former politicians appointed by their municipal councils to be their representatives on the board.

About the Author: Richard Vivian