Focals by North is reportedly in the final stages of being purchased by Google's parent company, Alphabet
Jun 27, 2020 11:05 AM By: Aastha Shetty 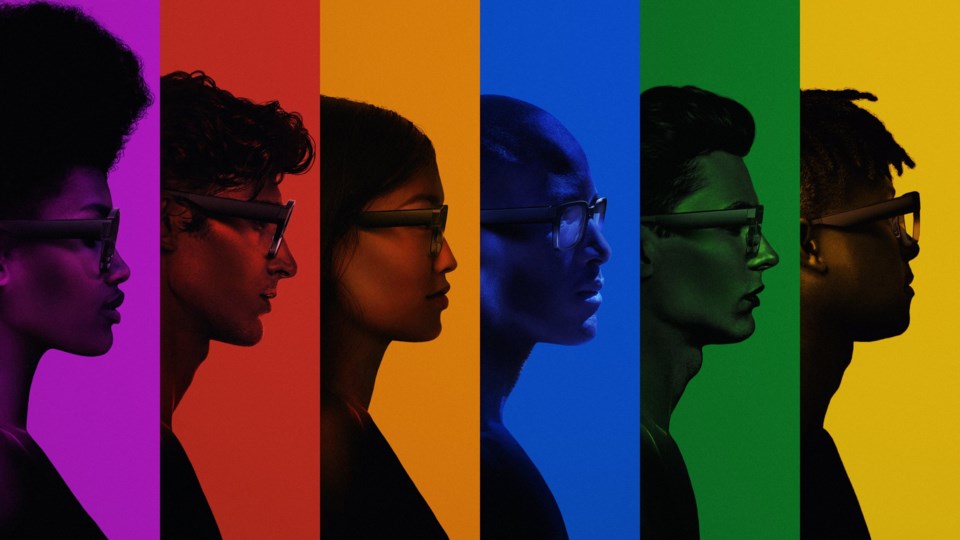 Focals by North was founded in the region by graduates of the University of Waterloo. Photo courtesy of @srlake on Twitter.

The report by The Globe and Mail says a person with a close connection to Focals by North, revealed to them that the company had sold very few pairs of the smart glasses, and that there were some days with zero sales.

In February 2019, the Kitchener-based company dropped the price of its first-generation Focals to start at $799, after less than a month of selling their first pair.

Since then, they have come up with a second-generation model, called Focals 2.0.

Designers say the new version will be lighter and sleeker, with a larger display.

Focals by North was founded in 2012 by three University of Waterloo graduates, and the smart-glasses were officially launched in October 2018.

Good morning, Kitchener!
Sep 26, 2020 6:00 AM
Comments
We welcome your feedback and encourage you to share your thoughts. We ask that you be respectful of others and their points of view, refrain from personal attacks and stay on topic. To learn about our commenting policies and how we moderate, please read our Community Guidelines.