Goats brought in to combat invasive weeds on Cambridge Reserve

It was all part of a pilot project to determine to best method of removing phragmites from the reserve
Sep 8, 2019 9:00 AM By: Cali Doran 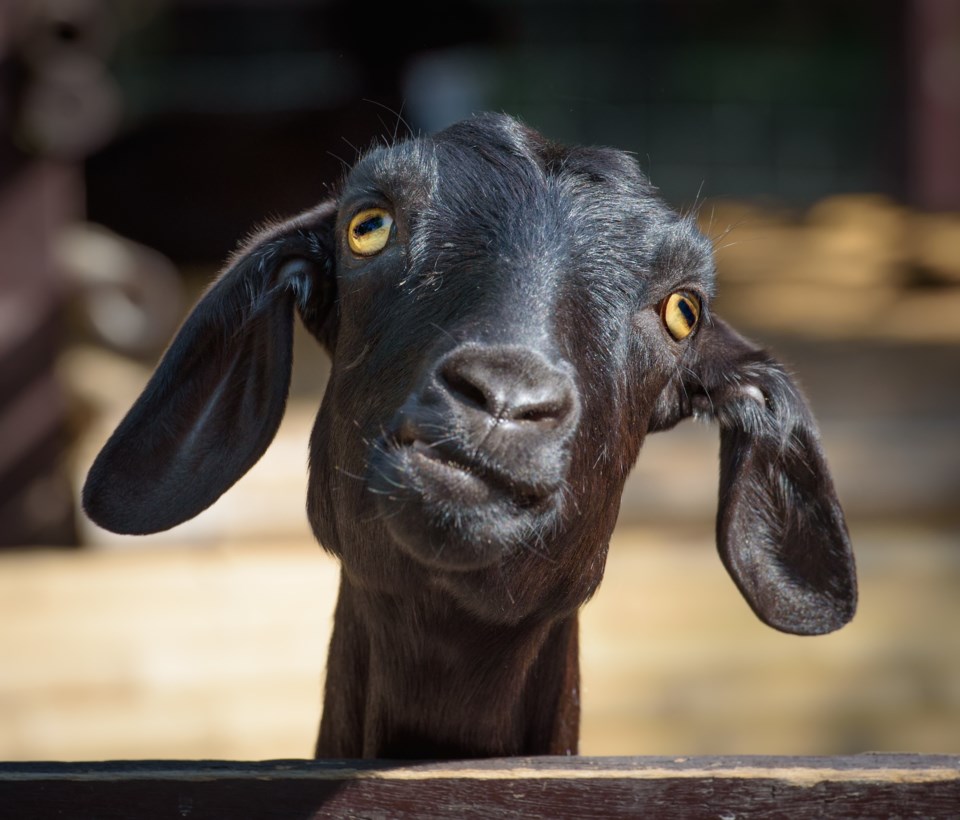 The RARE Charitable Research Reserve enlisted the help of some eager farm animals to battle an invasive weed species.

RARE secured 10 goats from Growing Hope Farm to help with the daunting task of removing phragmites -- and they sure brought their appetites.

It's known as the grazing method, which is one of three methods they are trying in a pilot program funded by the Region of Waterloo Community Environmental Fund.

Sarah Marshall, a Conservation Technician, said they just recently tried the method, and it was pretty successful.

"Goats are very good invasive species eaters," explained Marshall. "They will eat just about anything and they are really good grinding up the seeds in their teeth while they are chewing, so its not going to come out the other end and re-populate another area."

She said the goats were confined to a 16 by 13 ft patch where they chewed down the weeds.

"We ended up moving it every two days for just under two weeks, and then we ran out of invasive grass for them to eat. We ended up calling it early, we were orginally going to keep them for longer but we actually ran out of grass, so it's a good thing."

Marshall said she was impressed by how fast they got the job done, "They had very healthy appetites."

The grazing method is just one of three methods, the other two are spreading herbicides and spading - which involves taking a sharp spade and driving it into the ground at a 45 degree angle, cutting the roots.

Marshall said the grazing method was very popular among staff.

"I was really excited by how much the RARE staff were willing to step up and have a day to hang out with these goats."

They will now measure the impacts of all three methods to determine which one works best.

Concerns after Ontario orders bars and restaurants to close earlier
Sep 27, 2020 8:30 AM

Good morning, Kitchener!
Sep 27, 2020 6:00 AM
Comments
We welcome your feedback and encourage you to share your thoughts. We ask that you be respectful of others and their points of view, refrain from personal attacks and stay on topic. To learn about our commenting policies and how we moderate, please read our Community Guidelines.