She alleges the police service broke their agreement and are retaliating with their own allegations against her at the Human Rights Tribunal of Ontario
Oct 27, 2019 8:00 AM By: Phi Doan 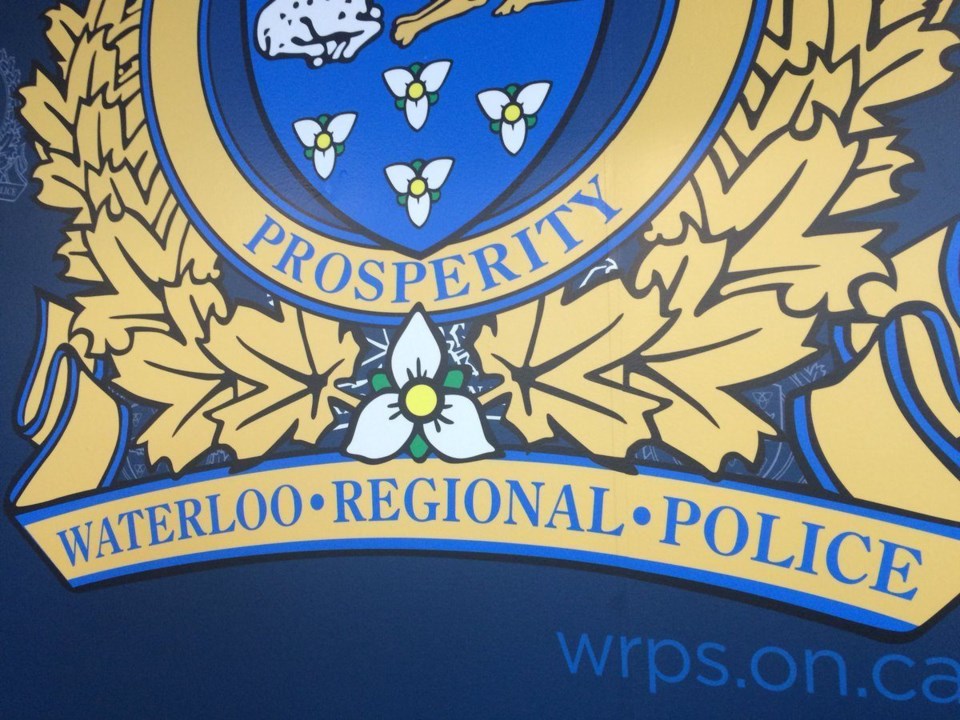 The Ontario Court of Appeals (ONCA) has ruled to allow a former officer amend her claims against the WRPS after an earlier ruling struck down her case.

Kelly Donovan filed a claim last year over her employer's appeal of her PTSD benefits as well as breach of confidentiality.

In 2017, Donovan had resigned instead of moving forward with a $167 million class action lawsuit launched by two other female constables at the WRPS, alleging workplace sexual assault and harassment in the service.

That same year, Donovan wrote a report called 'The Systemic Misfeasance in Police Management and the Coordination of Suppressing of Whistleblowers' about her experiences on the force.

In January 2018, the police service appealed her PTSD benefits, to which she says was "a blatant violation of (her) resignation agreement."

According to Donovan, the release that legally bound her to not talk about the reasons for her resignation did not include speaking about her experiences.

"I am, as is quoted in that decision from Ontario Court of Appeals, I'm prohibited from discussing the terms of the agreement, and if I'm asked, then I have to say that I've resigned and the terms of which are strictly confidential," says Donovan, "But it doesn't say that I'm not allowed to speak about experiences working for the Waterloo Regional Police.

"So they're just alleging that when I speak, I'm complaining, and that violates the release that I signed, saying I would not file any further complaints about them."

Donovan also says Police Chief Bryan Larkin breached their agreement by using a strong likeness of her as an anonymous example in an affidavit during the class action lawsuit, making her identity obvious because she was the only one with her circumstances in a well-known case.

"My allegation is that Chief Larkin breached it in his affidavit in defence of the class action because he disclosed terms of my agreements in that affidavit. When I had nothing to do with the class action." says Donovan, "And what really hurt me then was that he was using me as an example to try to stop the efforts of my former female colleagues in their fight for justice."

"(Larkin) could have put that affidavit together without mentioning my case at all. In the case of the affidavit, he's the only one really that knew the terms of my resignation agreement and had a duty to protect those terms, and he went against the terms of agreements," says Donovan.

"So it was an independent action he took, independent from the board. And I just felt it was best suited to keep that separate, but either way he's still an employee of the board; the board is still vicariously liable for his conduct."

She filed the suit in court but was it was struck down. Two months after the filing, Regional Police filed their own claims at the human rights tribunal, which she calls 'retaliation' against her speaking out.

She brought her case to the ONCA and the judge decided the previous ruling misinterpreted the Workplace Safety and Insurance Board claim.

"Basically, the Ontario Court of appeals judge said he did misinterpret the law. The Workplace Safety and Insurance Act is designed to protect employees. It doesn't give employers the right to do things like appeal someone's claim, post resignation." says Donovan.

"So that was the argument the police service was making. They were saying that despite that they had signed a contract saying they would not file any appeals against me. They felt that the Workplace Safety and Insurance Act gave them the right to appeal, despite the existence of that contract, which was a complete misinterpretation of the law."

When reaching out to the Waterloo Regional Police Service for comment, the organization issued a statement saying they would not discuss the matter as it is currently in front of the courts.

With files from Aastha Shetty.