She says going with a geographical naming system will help avoid future controversies.
Jul 3, 2020 7:30 AM By: Aastha Shetty 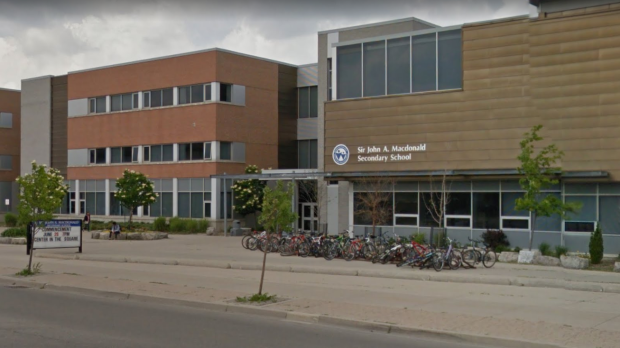 Should the school board continue to name schools after public figures?

According to Jane Mitchell, a former regional councillor and school board trustee, it may be time to come up with a stricter naming policy.

She tells Kitchener Today with Brian Bourke on 570 NEWS, this is not the first time councillors have debated over how to name schools.

She says the school board should look into coming up with an official naming policy.

"Especially in the time we're in, where anything political is so controversial. I think it would be worthwhile for the school board to sit down and say 'perhaps we should go back to having geographical names'. Now SJAM would be Laurelwood Secondary School if they went back to the geographical I think."