For sale: Bitte Schön Brauhaus in New Hamburg on the market 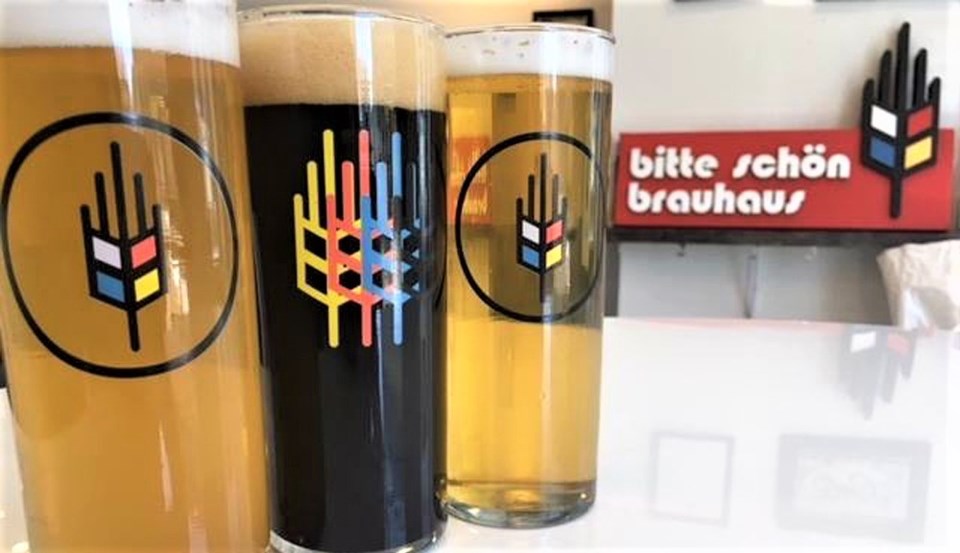 Selling a home on the real estate market is one thing. Selling a brewery is a different story.

Almost three years after opening their doors in New Hamburg, Robin Molloy and Lee Brooks have listed their brewery on the open market. Bitte Brauhaus has been a fixture for New Hamburg’s thirsty travellers since 2016, but the -owners are looking for a new brewer to take over the operation.

Bitte began as a side project to their flagship brewery in Kitchener, Descendants Beer & Beverage Co. Brooks and Molloy didn’t plan to open a second brewery as they were busy putting the finishing touches on their first brick and mortar brewery, which was Descendants.

in New Hamburg to open a brewery on Huron Street. “We knew opening two breweries at the same time would be too much, we are only two people and we -parent,” Brooks said.

“There are some breweries that have group ownership that make expansion and division of labour easier, but we aren’t one of those groups. To say it was super challenging to do both things well is an understatement.”

Although it was a huge undertaking, the -owners the openings of Descendants and Bitte would two years apart. construction and licensing, the opening of both breweries took place only six months after each other.

two people operating two breweries— which typically house dozens of employees Brooks admits they spread themselves too thin. Rather than continue to operate both , they put Bitte up for sale.

“We are selling the brewery because we cannot own and operate two breweries in two different locations and be good parents,” Brooks said. “We love New Hamburg and we love all that Bitte can be, we just can’t be the people who get it to its full potential. There is not enough time in the day.”

For prospective buyers looking to purchase Bitte , it’s a fully licensed turnkey operation. It includes the 1000-square foot brewery, brewing equipment, beer recipes, and coolers. “Someone could take it over and start brewing and selling beer tomorrow,” Brooks said.

Back in 2018, Bitte ’s flagship brew Huron Street graduated to the shelves at local LCBO stores.

Brooks and Molloy have garnered some interest from potential purchasers and hope to find the ideal candidate to take over the brewery. As a bonus, the sale of Bitte includes the option of three months of coaching from Brooks and Molloy to help the new owners learn the business of beer.

“If we can learn it, anyone can,” Brooks said.

Starting a brewery from the ground up and putting it up for sale is selling a house you built with your own two hands. There’s pride in creating something people enjoy; something Brooks and Molloy cherish from their time building friendships through beer in New Hamburg.

“I hope it becomes a hub in the town and is an attraction that people want to stop at when driving through New Hamburg, or better yet, seek,” Brooks said. “I hope the beer has an ongoing great reputation, and the town embraces the brewery as a symbol of themselves.”