Descendants Brewery is hosting the vegan-themed holiday event
Nov 23, 2019 9:00 AM By: Phi Doan 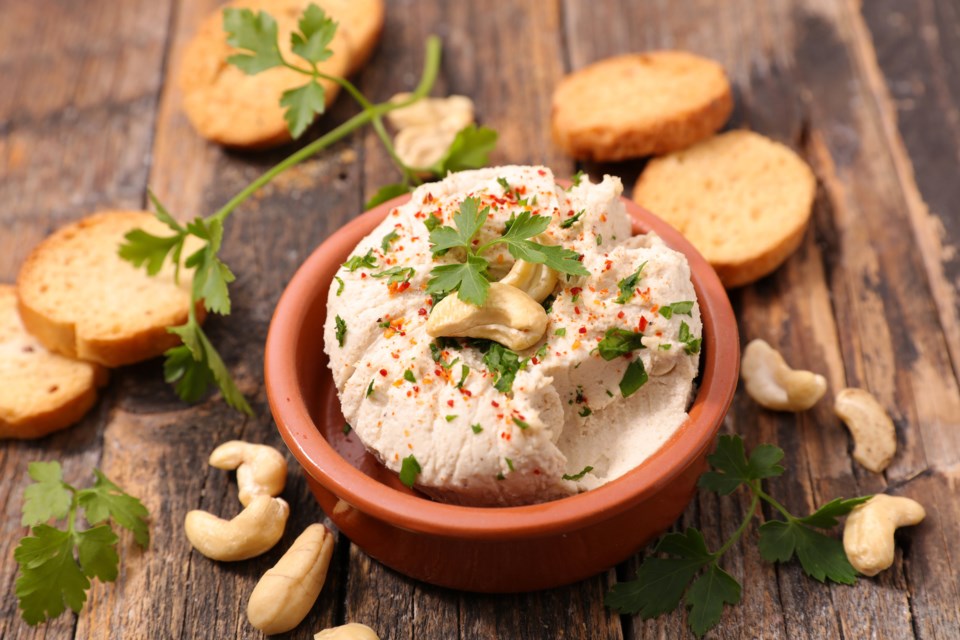 Waterloo Region is in for a vegan holiday treat this Sunday.

Descendants Brewery is hosting the Vegan Christmas Market on November 24, the first ever of its kind in the region.

You can expect local vegan business selling all sorts of apparel and accessories; baked and savoury goods; and cheese (made from milk alternatives). There will also be local craft beer and music to enjoy.

Darren Power, Operations Manager, FAIR/SQUARE Canada—ironically located in the dairy capital of Canada, Woodstock—helped organized the event with his wife.

He says the "vegetarian and veganism movement has been growing quite a bit in the last few years" and the two of them realize an opportunity as there hasn't "been a vegan Christmas market organized, outside of Toronto."

"We know there's an amazing vegan community in this area, so we called up Descendants and they were happy to have us."

Power says not only can you expect "different stuff that you wouldn't see at another event," but much of what's being sold would be Canadian and/or fairtrade.

"So, that's a big part of the movement, is like treating people as good as we want to treat animals as well."

The event is all-ages, as well as nut-free. They will also be selling raffle tickets for prizes. Tickets are $5 and all proceeds are donated to the Froghollow Farm Sanctuary.