Fire truck delayed due to issue at ION crossing 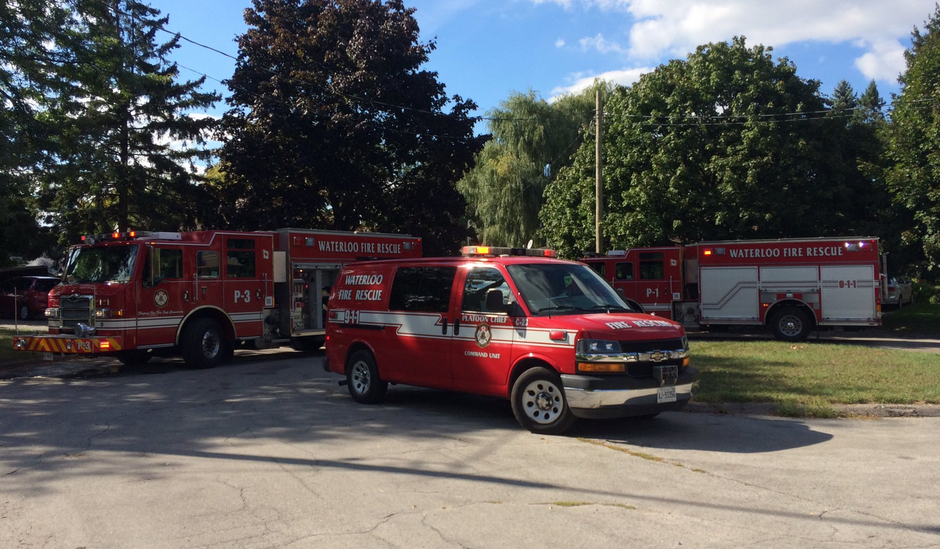 An investigation is underway after an LRT signal malfunctioned early Tuesday morning.

A spokesperson from Keolis, the company that manages the ION system, says the crossing gates at Northfield Drive in Waterloo were activated without a train present at around 2:30 a.m.

Shortly after, a fire truck arrived at the gates and was unable to cross the tracks.

As a result, the fire department had to dispatch another response vehicle from an alternate location.