Fire at Panda Environmental in Ayr 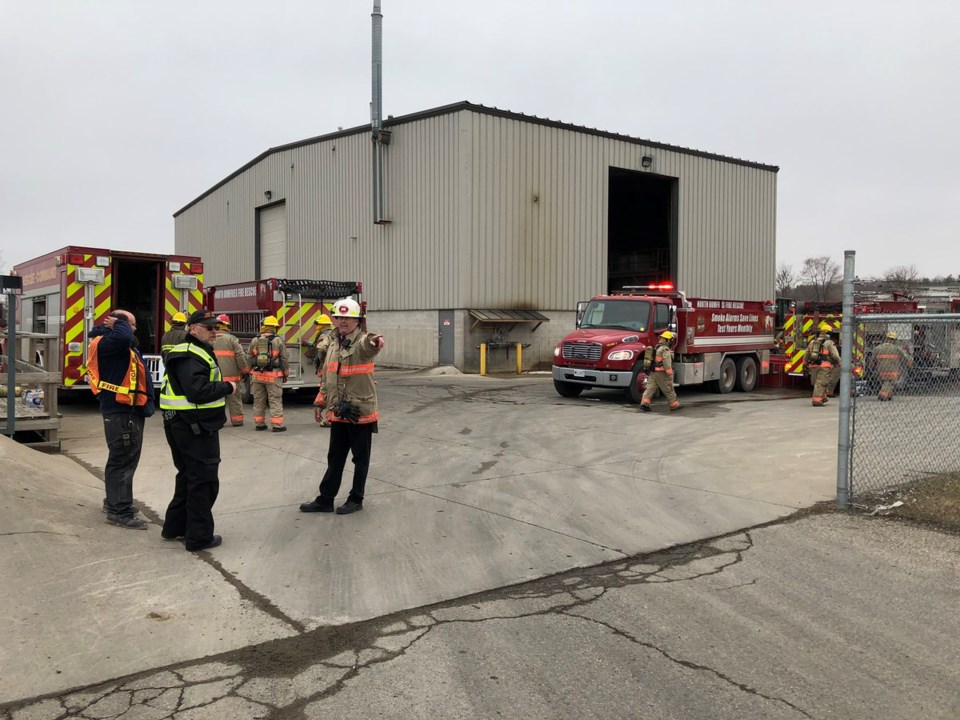 Crews mop up a fire at Panda Environmental in Ayr (Apr. 5, 2019). Cali Doran/KitchenerToday

There were no injuries after a reported fire at the Panda Environment Plant in Ayr.

"We had a report of a fire in the building in an evaporator tank. We arrived on scene and evacuations were in place, first crews went in and knocked the fire down immediately. We have since cleared the scene, and its safe now inside."

They believe the fire started in a blower system that overheated.

There's no current damage estimate available, and the investigation continues.

Fire crews are on scene after a reported fire at the Panda Environment Plant in Ayr @570NEWS pic.twitter.com/TOAfmh19B5