Affordable housing advocates say giving someone a roof doesn't mean much if they also don't have access to supports needed to keep it there
Feb 22, 2021 6:53 PM By: Casey Taylor 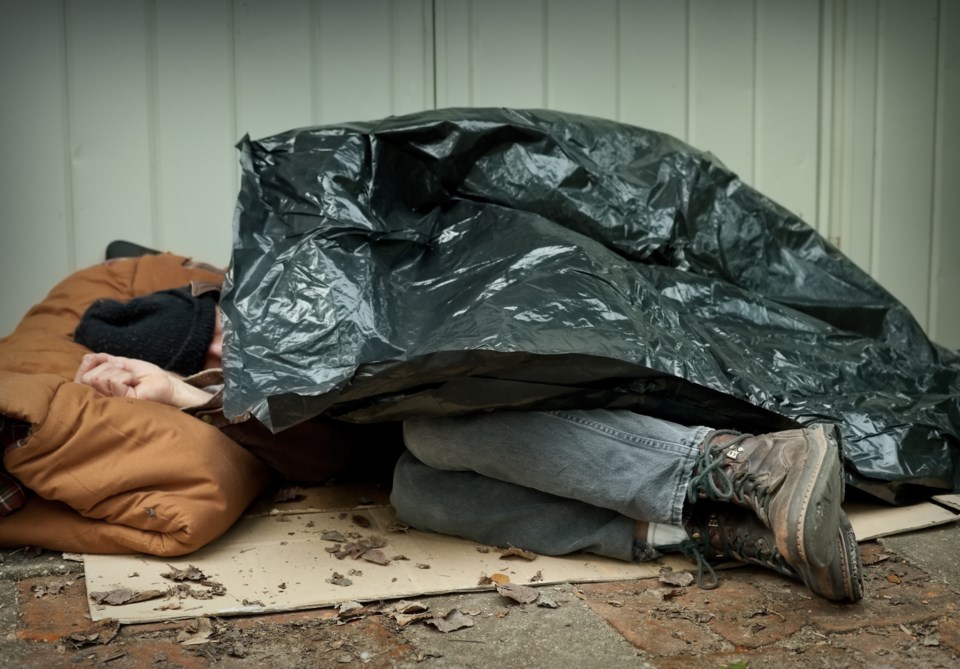 The COVID-19 pandemic has drawn a lot of lines in the sand.

We've seen how many different people have been affected in many different ways, and research suggests people who are on the homeless spectrum are at a higher risk of getting seriously sick than those of us with homes to stay locked down in.

Homeless advocates, meantime, say federal, provincial, and local governments have seemingly taken notice to the extra threat to those living on the streets and have made big strides in ramping up access to shelter space but simply providing a roof isn't doing enough to address the larger issues.

Advocates say one big part of the problem is that the costs associated with having a roof over your head, and more importantly keeping it there, have risen much faster and much higher than funding available to those in need.

"You need $700 for rent but your check is only 640 bucks so what that is is despair," said Joe Mancini, co-founder of The Working Centre in downtown Kitchener. "So individuals start losing housing because they give up."

Which means, looking beyond the pandemic, while governments have ramped up access to shelter space and other housing options like using hotels and motels, those options are mostly temporary and don't really do anything to reduce the number of people experiencing homelessness.

Mancini said, if the government wants to do that, it will also need to tie accessible housing strategies to those which also promote accessible and good-paying jobs.

"There's a lot of temporary jobs, there are a lot of minimum wage jobs, but there aren't the kind of factory jobs that gave people a source of living, so that's also is another aspect that takes away people's sense of wanting to participate in a good way in society so then you're left with not a lot of hope," said Mancini.

"So changing the dynamics of those two things, actual access to housing, actual access to real jobs and real work in the community, that's going to take a social strategy that's not out there right now," Mancini said. "I think people are talking about housing but no one is understanding the work situation."