Faster to spread, potentially more deadly, and all by mistake? An expert in virus evolution weighs in on the U.K. variant

Like other viral variants, the mutant strain of COVID-19 first identified in the United Kingdom may have evolved through copying error while jumping from one person to the next
Jan 29, 2021 4:30 PM By: Casey Taylor 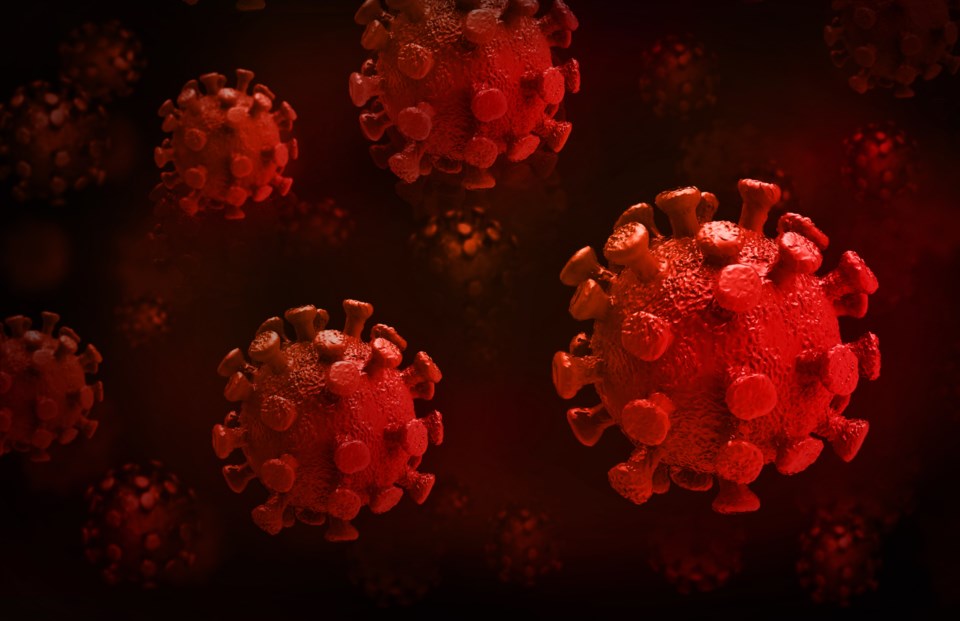 Like practicing your letters in elementary school, when a virus copies itself in order to jump from person to person there can be some mistakes.

That's typically how a virus mutates, by mistake, as it tries to quickly jump from host to host.

In most cases, those mutations tend to make the virus in some way weaker or at least they don't typically come to dominate the original. But it seems that has become the case for B.1.1.7, the variant first identified in the United Kingdom.

"It's not that it was mutating to try to evade us, it was mutating because it just messed up," said Sarah Otto, Killam University Professor in Evolutionary Biology at the University of British Columbia. "Every once in a while, those random copying errors cause the virus to be able to replicate more."

That is the case with this U.K. variant which the World Health Organization says has spread to 70 countries including Canada where it's already had a devastating impact on multiple long-term care homes. It has also now been identified in Waterloo Region.

As for why this variant is so different from the original, Otto says this mutation may have spent some extra time with a more susceptible host.

"The current hypothesis is that evolution accelerated for a period of time, possibly because this mutation was passed through an individual with a weakened immune system," she said. "We know in other patients with weaker immune systems sometimes they can't kick the virus for months."

The new variant, first thought only to spread more rapidly, also now being suggested it may be more deadly as well now as the amount of data increases as more and more people get sick.

That data now suggesting the U.K. variant is 50 per cent more transmissible than the original strain of SARS-CoV-2.

"So all of the other mutations may have made slight differences, this is a big difference," said Otto. "A 50 per cent increase in transmission is a different beast."