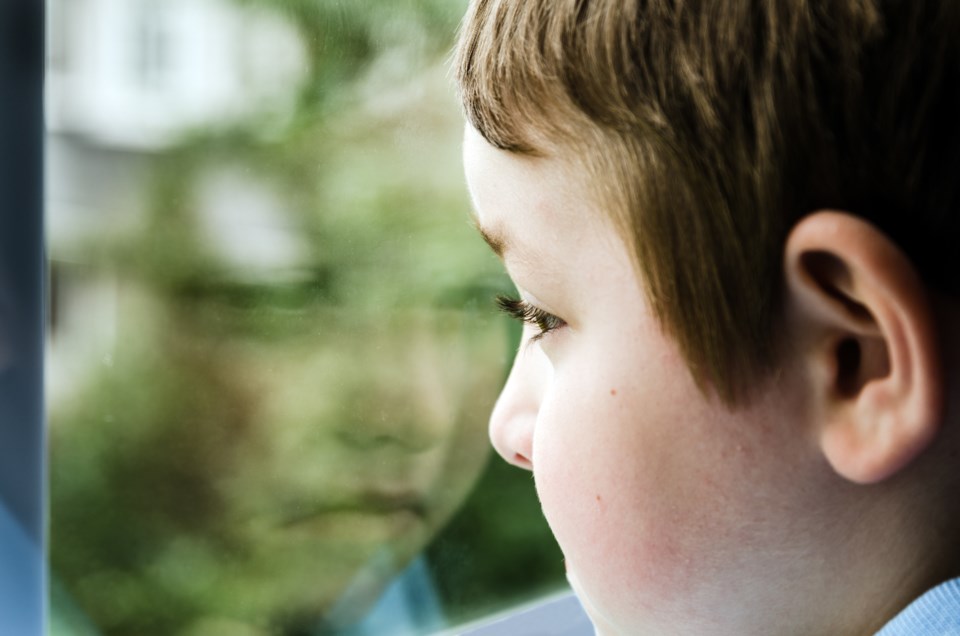 With two homicides over the past few weeks involving young children, the Region finds itself in mourning – with many asking what could be done to prevent such tragedies.

A memorial has been set up in the Cedarwood Crescent area of Kitchener, where the body of an 8-month old boy was discovered; his 26-year-old mother has since been charged with second-degree murder. In Waterloo, regional police say a 2-year-old boy and his 38-year-old mother succumbed to their injuries after a medical distress call on Forsyth Drive.

Karen Spencer is the executive director of Family and Children’s Services of Waterloo Region. She joined Kitchener Today with Brian Bourke on 570 NEWS on Tuesday to speak to the ways in which members of the public can help in situations of domestic struggle, and the effect that the COVID-19 pandemic has had on family violence.

“I want to say that these types of circumstances are so hard to predict. The death of children is very difficult under any circumstance (…) when it involves a parent it’s so hard to comprehend.”

Spencer said that often in these circumstances, people may be motivated to look at a parent’s mental health as an explanation to a struggling parent. She warned that we need to be cautious in making broad assumptions, as there are parents that have difficulties with their mental health that are still great parents, while there are those that struggle with the experience of being a parent.

“I know people right now are looking for answers to how we could have prevented this. I think the harsh reality is it’s difficult to predict these sorts of situations”

When asked how a family member or friend can help a parent who they may suspect could be struggling, Spencer said that part of prevention is simply offering to help. She said that, while there may be a stigma around asking people how they’re doing or questioning their parenting strategy, reaching out or lending an ear to their concerns may go a long way for a parent looking for assistance.  Spencer also encouraged members of the public to call Family & Children’s Services if they’re worried about a parent, child, or their own family situation. With qualified child protection workers answering calls 24/7, Spencer says the service will work to gather information and decide what their response should be.

“A lot of people do struggle with parenting from time to time and they feel badly asking for help (…) but the reality is we do need help from time to time, and I do think it’s really important that we acknowledge that as a society… and we get parents the help they need when they need it.”

While there may be concerns that reaching out will lead to a child being separated from their parents, Spencer says that notion is a misconception – as only the most extreme cases result in removal.

“I do think that people worry about calling Family and Children’s Services because they’re worried that the first thing that we’re going to do is come in and take someone’s children away. That’s actually not the case – 97% of the kids we have contact with remain safely at home with their parents or extended family.”

Spencer said that the COVID-19 pandemic has led to an increase in family violence – with calls to police increasing by upwards of 30% while calls to the children’s aid service had decreased.

“I think it’s important for the general public to understand that risk factors for child protection include things like a family not having social supports, being isolated, living in poverty (…) If you’re a family that has struggled with these issues before the pandemic, they’re going to be amplified right now”

If you’re worried about a family member or child, or looking for direction as a parent, you can contact Family & Children’s Services of Waterloo Region at 519-576-0540 (Kitchener/Waterloo) or 519-576-6970 (Cambridge). There are also a variety of supports available on the Family and Children’s Services of Waterloo Region website at www.facswaterloo.org. Spencer said that in a crisis situation, or in the case that someone may be at risk of harm, it’s imperative to contact police immediately.