Including Village Media, which operates KitchenerToday in partnership with Rogers Sports & Media
May 25, 2021 3:15 PM By: Canadian Press 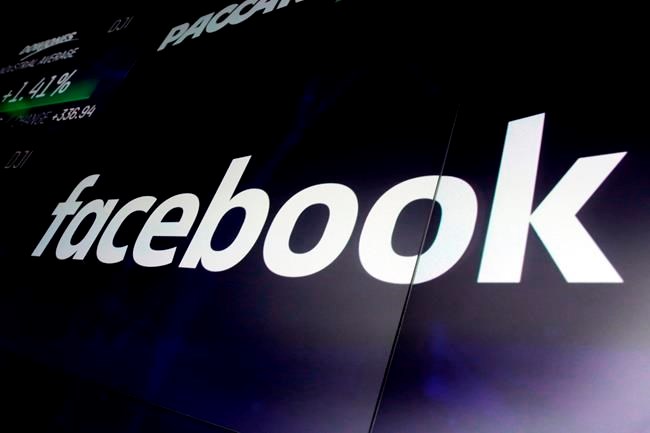 Facebook Inc. says it will pay some Canadian publishers for the ability to link to news stories not already posted on its platform.

The California-based tech giant says it has signed commercial deals with 14 publishers in the country including the National Observer, FP Newspapers, Le Devoir, the Tyee and the publisher of Le Soleil.

Deals were also reached with the Coast, the Narwhal, Village Media, the SaltWire Network, the Sprawl, Discourse Media, Narcity, BlogTO and Daily Hive. Financial details were not disclosed.

Village Media operates KitchenerToday in partnership with Rogers Sports & Media. The site launched in June of 2018.

The initiative is being called the news innovation test and Facebook says it could include adding links to quality news on its COVID-19 and climate science hubs.

Facebook's test comes as it and other technology giants face efforts in several countries, including Canada, to pay for journalism as media companies compete for revenue.

Facebook separately funds a fellowship that supports journalism positions at The Canadian Press as part of a planned $8 million in spending for news publishers over the next three years.

A 2018 report from the Canadian Media Concentration Project revealed Google had half the country's internet advertising market share in 2018, with Facebook trailing at 27.3 per cent and Bell, Torstar, Twitter and Postmedia sitting at under 2 per cent each.

- With files from KitchenerToday Staff