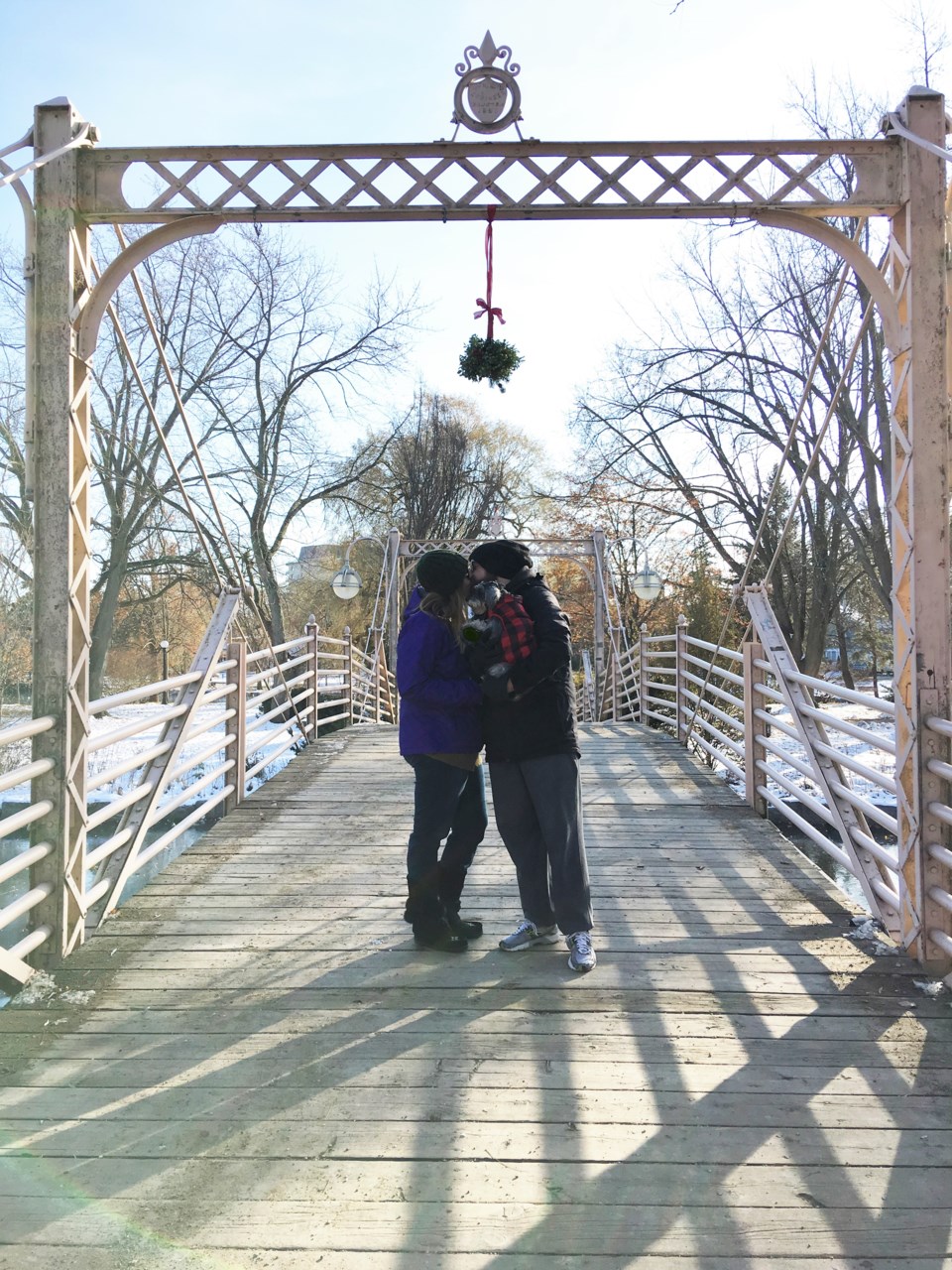 Explore Waterloo Region is in the running for an award from Ontario Tourism.

They're one of three finalists in the Tourism Digital Marketing Award category - part of the Tourism Marketing and Travel Media Awards of Excellence.

Explore Waterloo Region is being recognized for its #ExploreWRMistletoe Trail Campaign, which encouraged visitors to follow a trail of seven locations across Waterloo Region where mistletoe had been placed, then share their photos on Instagram.

"We were excited by how well the campaign was received in its first year, and are honoured to have been selected as an Ontario Tourism Award of Excellence finalist." said Minto Schneider, CEO of Explore Waterloo Region.

Winners will be announced on October 30 at a gala in Collingwood as part of the 2019 Ontario Tourism Summit.

Explore Waterloo Region was established in 2007 to market the region to increase the number of visitors and length of stay.