Eight of Conestoga's alumni presented with awards of distinction 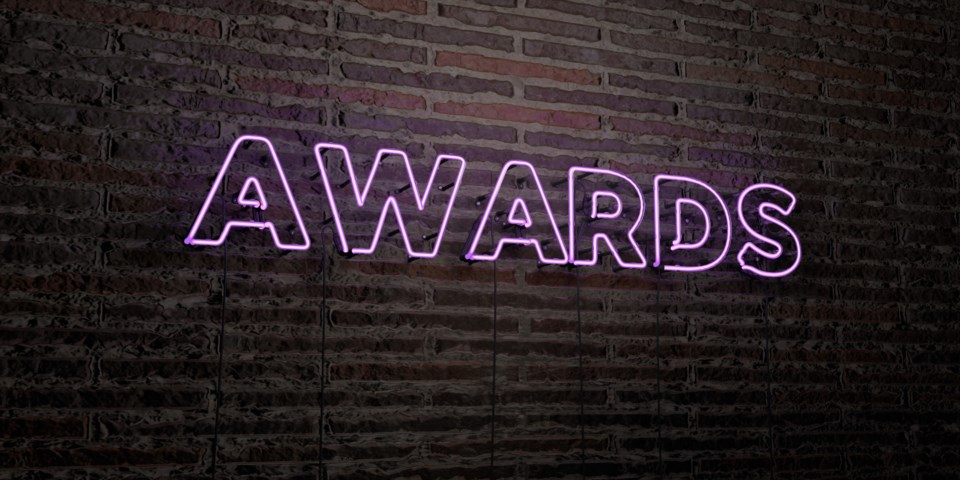 Eight of Conestoga College's alumni have been recognized for their contributions to their professions and their community at the college’s Alumni of Distinction Awards.

The event was held at the John W. Tibbits campus in Waterloo on Wednesday.

"They are the people that shape our community and touch our lives every day."

Clarice Crocker, Women in Skilled Trades, 2006; General Carpenter Apprenticeship, 2011. Crocker is vice-president of operations for the Canadian Association of Women in Construction and currently works as a project coordinator in the Specialty Contracts Division at a general contractor.

Mike Farwell, Broadcast - Radio & Television, 1996. Farwell hosts his own show on 570 News, and serves as the play-by-play voice of the Kitchener Rangers. His Farwell 4 Hire fundraising campaign has raised hundreds of thousands of dollars to support Cystic Fibrosis research.

Martha George, Teacher/Trainer of Adults, 1999. An active community leader, George served as president of the Grand Valley Construction Association (GVCA) and was recognized with the Queen’s Diamond Jubilee medal in 2012 for her significant contributions to Canada’s construction industry.

Casie Stewart, Business Administration - Marketing, 2003. Stewart is an award-winning social media pioneer and innovator who serves as an ambassador for such global brands as Ford, Pepsi, Telus, TD and BMO. Her work has earned more than 30 million impressions in the last 6 years.

Steve Zinger, Business Administration - Marketing, 2006. Zinger is president of Blendtek Fine Ingredients Inc. and was named Young Entrepreneur of the Year in 2018 by the Cambridge Chamber of Commerce.

Ways to help kids express their feelings about the pandemic through art
Jan 24, 2021 3:30 PM
Comments