Drivers getting behind the wheel too soon after consuming cannabis: survey 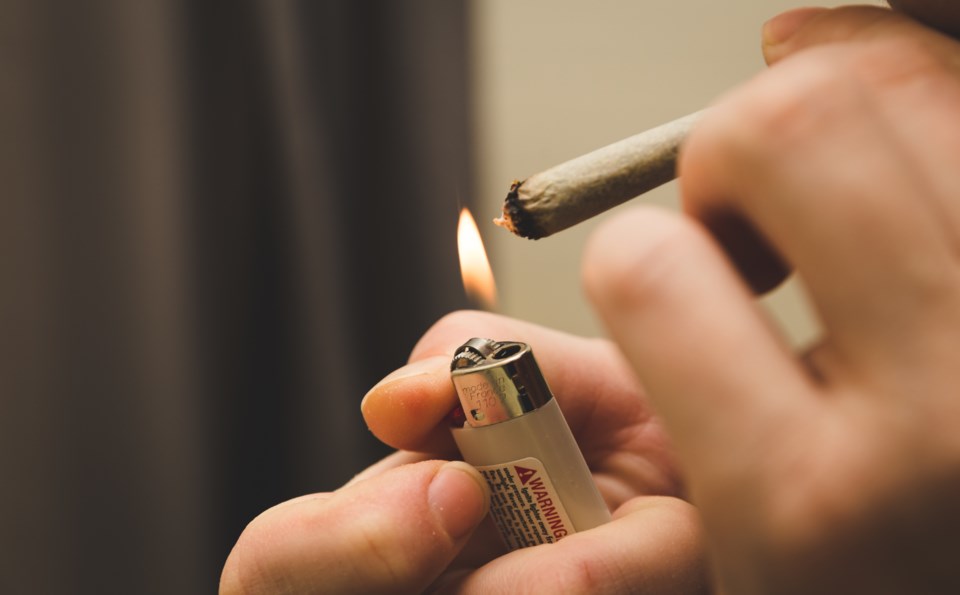 A new survey from the Canadian Automobile Association shows around 1.2 million drivers in Ontario have got behind the wheel after consuming cannabis.

72 per cent report doing so after waiting three hours or less, while 27 per cent reported feeling very or somewhat high when they got into their vehicle to drive.

"We know that driving under the influence of cannabis affects your ability to drive safely and increases your risk of getting into a crash," Teresa Di Felice, assistant vice-president of government and community relations at CAA South Central Ontario said in a release. "The research has shown us that young Canadians are more at risk of a vehicle crash even five hours after inhaling cannabis."

The CAA says cannabis-infused edibles are another option that may further complicate matters when it comes to drug-impaired driving. 12 per cent of non-users said they were very or somewhat likely to try edibles once they become legal.

"It is crucial to continue to explore and understand what impact the legalization of edibles may have on Ontario's roads. If Ontarians choose to consume edibles, they should be aware of its delayed psychoactive effects and the impact on their ability to drive," added Di Felice.

Over 1,500 Ontarians, between the ages of 19 and 70 who have a valid driver's licence, participated in the survey.