Over a dozen downtown restaurants and businesses have joined the ranks
Jul 27, 2019 11:00 AM By: Cali Doran 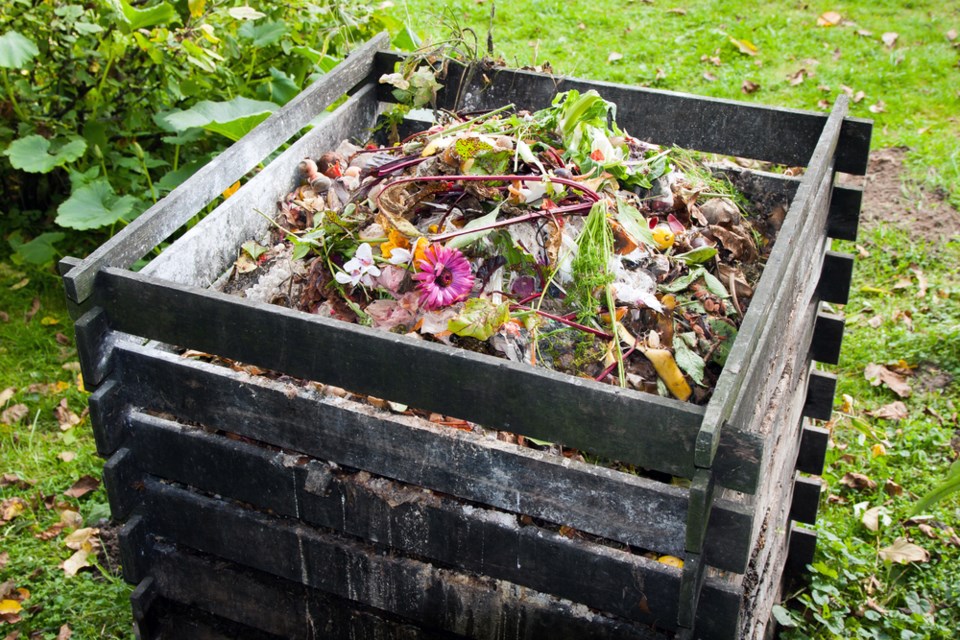 A pilot project launched in Kitchener is hoping to reduce commercial food waste in landfills to lower the amount of methane emissions.

A group of more than 12 Kitchener restaurants and businesses have pledged to not put their food waste at the curb for regional pick-up.

Instead, they have all been provided bins to separate their food waste from other garbage.

Linda Jutzi, the Executive Director of the Downtown Kitchener BIA says that food waste is collected three times a week.

"It's taken out to Elmira to Bio-En Power that houses the anaerobic digester that can turn that waste into something much more positive than sending it to the landfill."

Jutzi says she is happy with all the involvement of local businesses.

"Those businesses are real champions because they had to make a change," says Juszi. "They're not doing what they have always done, they're not simply walking that garbage to the curb, they're making changes inside their businesses to divert this waste and it is costing them, so they are champions."

The Downtown Kitchener BIA is spearheading the year-long program and providing $45,000 in funding for phase one.

They will be tracking and updating waste diversion statistics through their website and social media.