Death of child leads to $150,000 fine for Wellesley manufacturing company 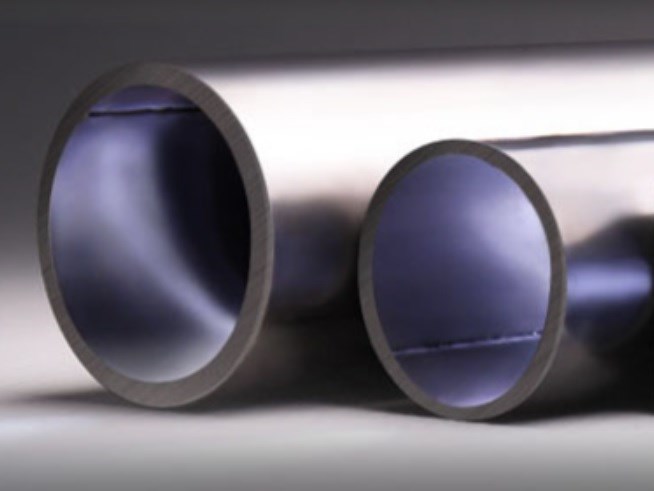 A $150,000 fine for a manufacturing company operating in Linwood, after the tragic death of a child in their factory last year.

According to the Ministry of Labour, a worker/supervisor was at the J.M. Lahman Manufacturing factory on Lichty Road, accompanied by two children on July 6, 2017.

They say one of the children started to move freely through aisles on their own, when a worker was using a crane to place three bundles of steel tubing --- that had been left over from the day before --- on top of a stack of similar bundles.

Each bundle weighed in around 2,140 lbs, and the total weight of the stack is estimated to be 15 tonnes.

"The stack of bundles dropped and collapsed," stated in the Ministry's release, "The stack fell onto the child who had been moving about and the child was killed instantly."

During the investigation by an engineer with the Ministry of Labour, it was determined that "the use of softwood spacers between the bundles and the use of insufficient numbers of bands to hold the tubes together contributed to the collapse," adding there may have been other factors as well.

Section 66(4) of the Occupational Health and Safety Act (OHSA) makes any act of a supervisor the act of the employer. The workplace is a factory as defined in the OHSA and section 4(1)(b) of the Industrial Establishments Regulation (Regulation 851) prohibits the presence of persons under the age of 15 in a factory unless accompanied by an adult.

The latter regulation became valid once the child started moving around freely without adult supervision.

An additional $50,000 fine was imposed because the company failed to ensure bundles of steel tubing were placed and/or stored safely.

A 25 per cent victim fine surcharge was also imposed, and is credited to a special provincial government fund that assists victims of crime.