Cyclists bringing the #RedCupProject to Waterloo to protest bike lanes

Red cups will highlight the dangers cyclists face without physical barriers
Aug 4, 2019 9:45 AM By: Ariel Deutschmann 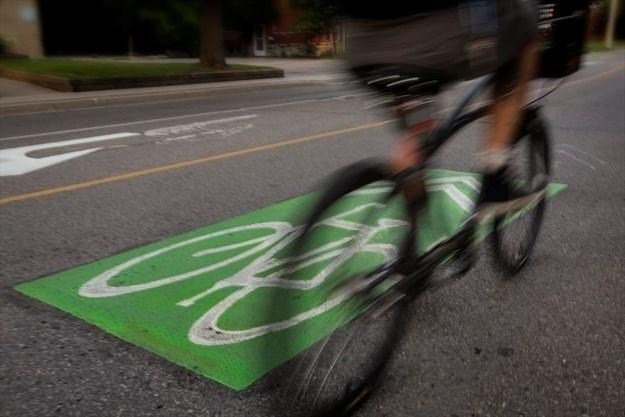 Next week, a group of cyclists will launch a social media campaign to protest the current design of bike lanes in Waterloo.

The campaign, #RedCupProject, will happen on one street in Waterloo on Thursday, August 8th.

On that day, cyclists will place red cups along the barrier between car and bike lanes, and will photograph motorists and cyclists travelling alongside them.

The cups are meant to represent the potential dangers cyclists face without having physical barriers to separate the two lanes from each other.

People Protected Waterloo Region, the group organizing the event, says that they are looking to draw attention to how vulnerable bike lane users are in Waterloo Region.

The #RedCupProject started within the United States and has been re-created in countries like the U.K. and Australia.

PeopleProtectedWaterloo is staging a #RedCupProject this Thursday in Waterloo to draw attention to how vulnerable we, as bike lane users, are in the Region of Waterloo.