It comes after the president and CEO parted ways on a 'without cause' basis, making him eligible for $1M in severance pay
Jan 13, 2021 4:45 PM By: Ben Eppel 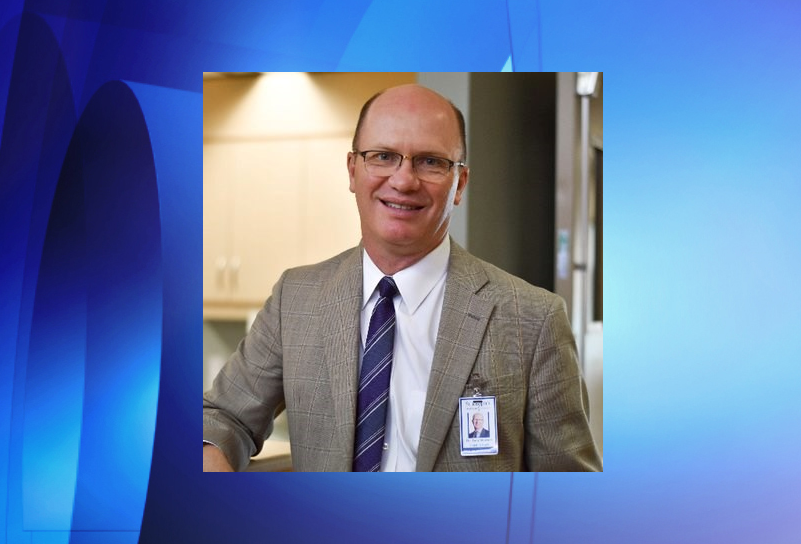 "My jaw dropped, hit the floor."

That's when the St. Joseph's Health System Board confirmed in a release that they would be parting ways with President and CEO Dr. Thomas Stewart on a without cause basis, making him eligible for severance pay.

"The Hospital shall be entitled to terminate this Agreement at any time without cause by providing the Executive with prior written notice or payment in lieu of notice, or a combination thereof, of twenty-four  (24) months," said Stewart's contract in-part, provided to 570 NEWS by St. Joseph's Healthcare System. According to the contract, one year of compensation is up to $650,000, with a base salary of $552,500 plus an annual performance-based adjustment.

"St. Joseph’s Health System and Dr. Thomas Stewart have parted ways on a without cause basis. His requested vacation was Board approved," said a release on Monday.

"All terms of Dr. Stewart’s contract will be upheld by both parties."

All terms would make Stewart eligible for over $1 million in severance pay.

It comes after the revelation that Stewart vacationed in the Dominican Republic in December, despite being a member of Ontario's Pandemic Advisory Board and the President of a major healthcare system.

The CTF is now calling on Ontario Premier Doug Ford to fire the board of directors who approved the vacation, though it's not clear if the board knew or was allowed to inquire where Stewart was going. 570 NEWS has reached out to St. Joseph's Healthcare System for comment.

"It's shocking, it's a slap in the face to every Ontarian who has made sacrifices, many of them financial, to help fight COVID-19," said Moulton. "Then we see one of the health authorities who's been telling us to stay home travels abroad, and gets a million dollars for getting fired? It's outrageous."

Firing the board is not the only action the CTF wants taken, however. Once the frustration dies down, attention has to be given to how to prevent this in the future.

Moulton said the Premier must ensure that bureaucrats, and those not elected by the people but paid with taxpayers' dollars, are held accountable for the contracts that they sign. The CTF also wants a province-wide review of severance clauses for public employees to ensure that taxpayers aren't left on the hook for millions of dollars.

"It's really difficult when there's no accountability," she said. "This is a massive screw-up, a seven-figure severance that taxpayers have to pay, and we really have no way to hold this board accountable, so the Premier needs to."

This isn't the first time Stewart has appeared in the news in connection with a financial scandal, first mentioned in a Toronto Star investigation into the ORNGE scandal in the early 2010s. In early 2013, he resigned as physician-in-chief and director of the medical/surgical intensive care unit at Mount Sinai Hospital.

St. Mary's General Hospital in Kitchener is under the umbrella of the St. Joseph's Health System.