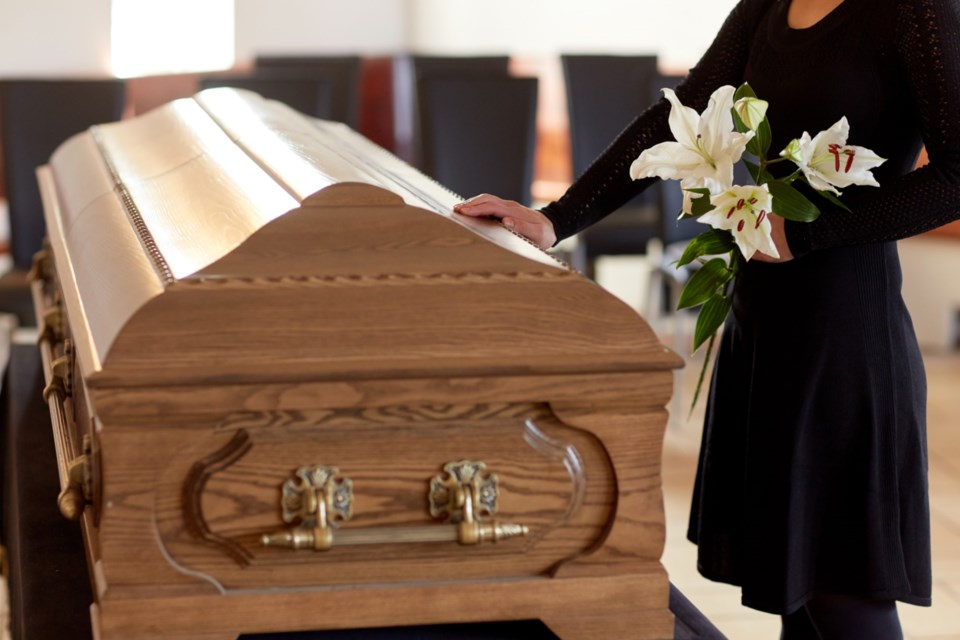 A crematorium is being proposed by a funeral home in Kitchener which would see it built in a residential area -- much to the concern of residents in the area.

Henry Walser is the owner of the funeral home, who also lives in the area, and says the last thing he wants is to upset his neighbours.

His whole reasoning behind the proposed crematorium was to better serve his clients. The site would also provide more privacy and comfort for the families visiting the funeral home.

"Currently we have to work with other cremation providers in the city of Kitchener and Waterloo, who do an outstanding job for us, but they also have their own schedules to work from, so we just want to be able to serve the families that choose us, and help them out according to their times of need," he said.

To that end he has done his homework, even commissioning studies about which equipment would best serve his needs, while also addressing his neighbour's concerns.

Meantime, Garett Stevenson, Senior Planner with the City of Kitchener, came onto the Mike Farwell Show on 570 NEWS to talk about the crematorium proposal.

He says much of it is still in the application process, and there are some issues surrounding the zoning bylaws. Kitchener has a new zoning bylaw that specifically addresses crematoriums, but is currently under appeal before the provincial land planning tribunal. That means they have to rely on the 1985 zoning bylaw that just says crematoriums are an accessory use to a funeral home.

Either way, the application will still need to get municipal approval before it goes anywhere. The city has already put out feelers to area-residents and heard a lot of concerns about the site.

"I've heard from over 40 residents, who don't understand what impacts could possibly happen to their property," he said. "They want to know more about what a crematorium would look like, and what impact it could have on their residential use."

Planning staff will be holding a virtual public meeting sometime in November or January to gather more feedback.

"And it's not until all the consultations take place that we would even be in a position to make a recommendation or to schedule a council meeting for when a decision may be made."

Meantime, Walser plans to hold his own public meeting to address his neighbours' concerns. That will be livestreamed on Tuesday at 6:30 p.m. on his website.