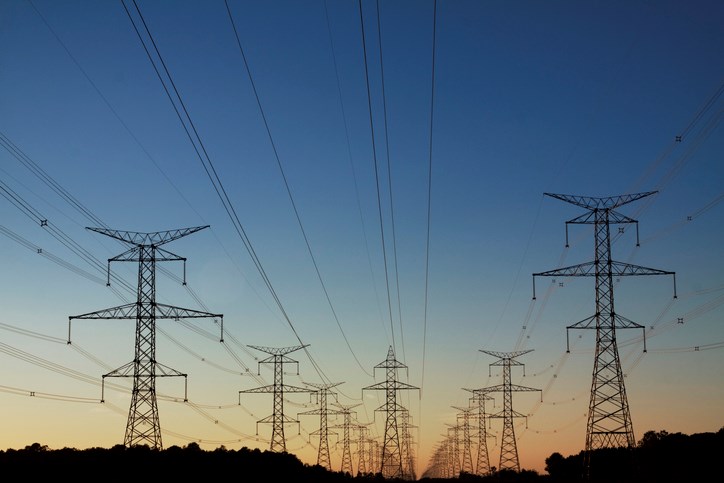 A 63-year-old Kitchener man is facing an impaired driving charge, after a crash that led to a lengthly power outage in the Wilson Park area of Kitchener.

They say a motorist had crashed into a hydro pole and a home in the area.

At the peak of the outage, over 1,600 customers were impacted.