Regional councillor Sean Strickland voted against about $17-million in spending for improvements to the runway, among other things at the Region of Waterloo International Airport
Jun 10, 2021 3:00 PM By: Mark Pare 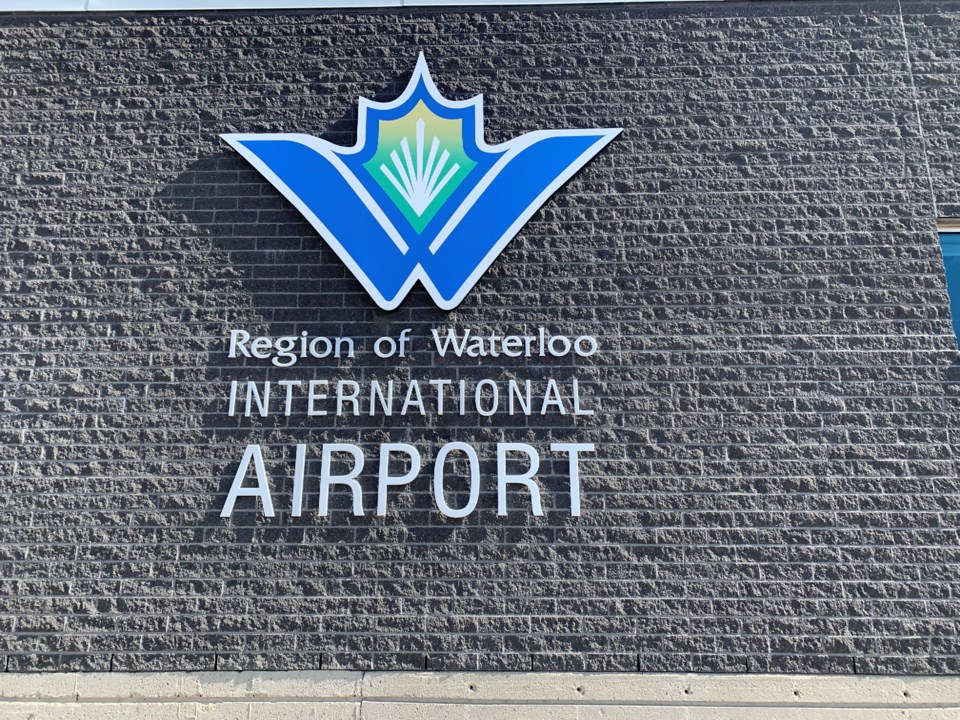 Regional councillor Sean Strickland didn't want to move ahead, unless there was a firm confirmation that Flair Airlines is here to stay.

But despite his skepticism, council voted to move ahead with about $17-million in spending to make improvements to the Region of Waterloo International Airport, including an expansion of the runway, installation of baggage carousels and a baggage handling system.

The work also includes the construction of an addition to a passenger hold room, along with a bag claim building.

According to staff, this will improve capacity with an expected increase to passengers, with the arrival of Flair.

"We would not have the capacity to handle the already announced Flair service without major customer complaints and problems," said Chris Wood, the airport's manager.

This is part of what could be an overall commitment of around $44-million.

"Flair, and I hope it doesn't happen, could pick up and go to any airport at any time in the near future," Strickland said, "And our taxpayers are still going to be left with a $44-million dollar improvement to our airport, which is going to be little or not used at all."

When asked about Flair, Wood said he's confident Flair has a bright future ahead.

"I would say that Flair has the largest chance in Canada of becoming the third national airline," he said.

"They're extremely well-managed.  The two top leaders are from a very successful low-cost carrier, they're very well funded."

Wood said Flair got over $300-million in aircraft in the last two weeks, and got their third max aircraft this week.

"I am extremely confident there will be a third airline in Canada," he said, "And it will be Flair."