The eviction notice says the store owner must vacate the premises by Friday
Jan 17, 2020 4:05 PM By: Aastha Shetty 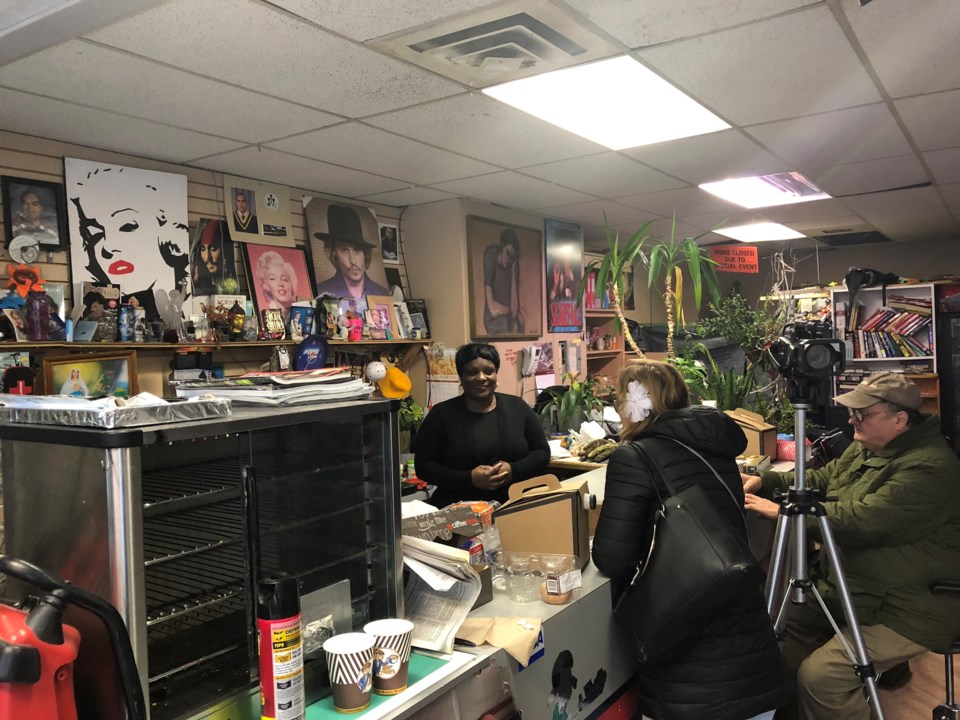 Nadine Green runs her business on her last day to close the doors for good. Phi Doan/KitchenerToday

A corner store well-known for offering a place of refuge for the homeless in downtown Kitchener is being forced to shut down.

She says she's been able to create a bond with the homeless who regularly frequent her store.

Green says she has been also allowing homeless people to sleep inside the store on cold nights.

She says she got an eviction notice two times for her business, but she did not comply, so her landlord threated to evict her for not paying rent.

"But they refused to take the rent. I knew it wasn't about the rent, it was because of the homeless people. In the court papers, they said I was creating a comfort station for people who are filthy, dirty - stuff I don't even want to say on camera."

Green's store is located on Water Street in Kitchener and she says if she is forced to shut down Friday, she will try and find a new place to reopen her business.

She says at the moment, her store is a safe place for about 100 homeless people.