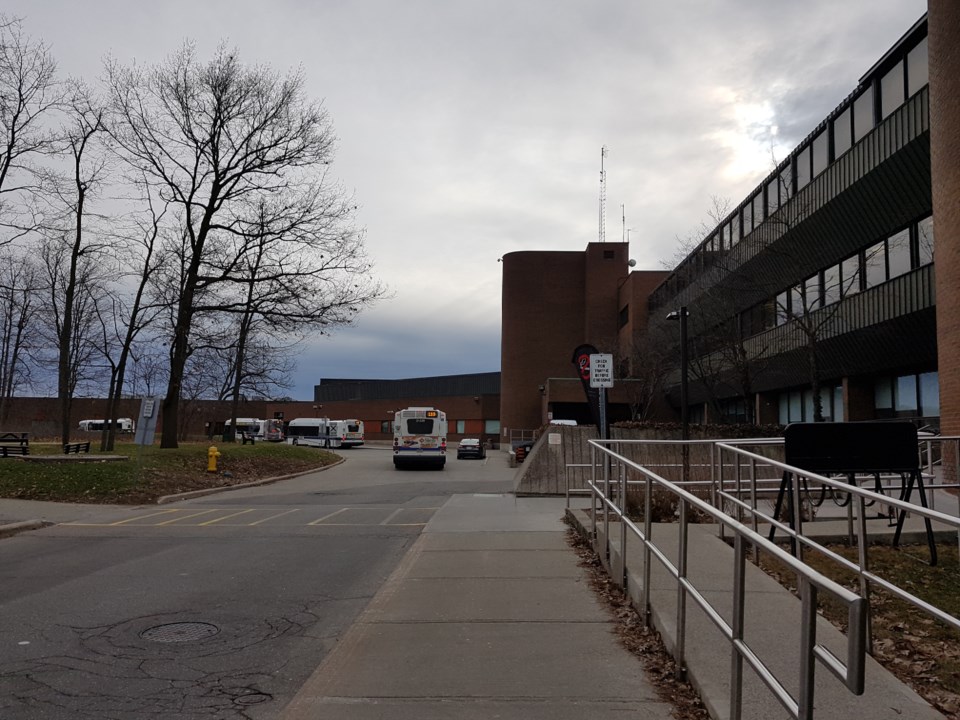 After years of trying to bring the college's students a universal bus pass, the decision has been made by the Ontario government to cancel the U-Pass at Conestoga College.

The college did not have a signed agreement with the region before January 17, therefore they are no longer allowed to attach a mandatory fee to student's tuition, and will now be an opt-out fee.

Scot Wyles is the President of Conestoga Students Incoporated. He says that CSI will continue to support the students.

"We are currently advocating on trying to make the change. Nothing is being done about it but we're still going to fight for the students because we are their voice. But as of right now, we are selling the GRT bus passes the way they are now, and that's all we can do."

According to Wyles, the results from the most recent vote on the U-Pass showed 58 per cent of Conestoga students were in favour of the bus pass.

"We are noticing that a lot more students are using the buses and we are obtaining a lot more international students, and they don't have their license. So the bus is their number one method of transportation." he added.

CEO of truLOCAL changing the game with farm-to-doorstep meat delivery
Sep 30, 2020 9:30 AM
Comments
We welcome your feedback and encourage you to share your thoughts. We ask that you be respectful of others and their points of view, refrain from personal attacks and stay on topic. To learn about our commenting policies and how we moderate, please read our Community Guidelines.