Community comes through to help dog found with large tumour 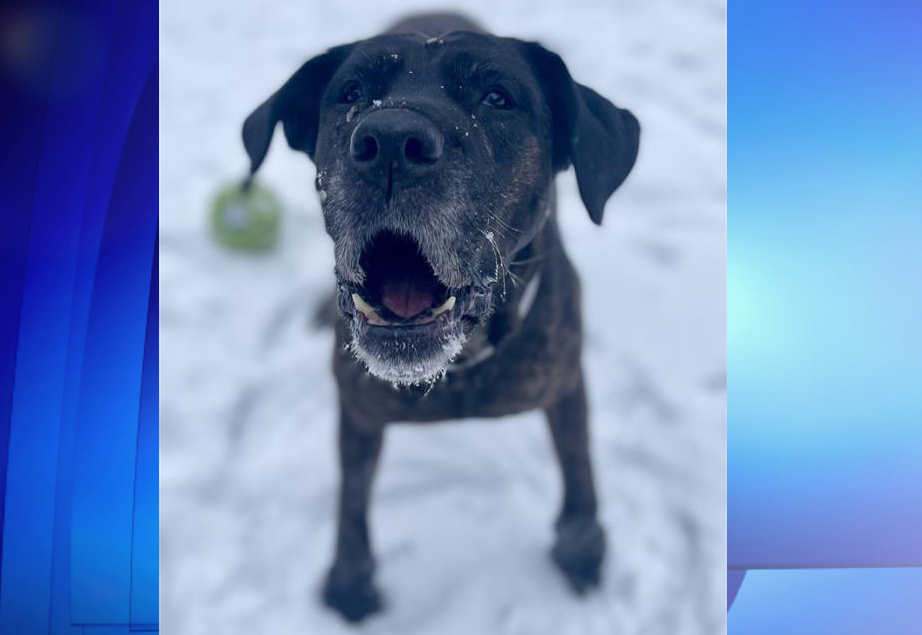 Once again, residents in Waterloo Region have stepped up to help.

Betty recently ended up at the Humane Society of Kitchener Waterloo & Stratford Perth as a stray.

The elderly, older large breed dog, was then diagnosed with a large tumour in her uterus.

A social media campaign was launched, with the goal being to raise $7,500, to help cover her surgery and medical care.

That goal was reached in one day, and so far the campaign has raised over $8,600.

Due to the size of the tumour, as well as the location, Betty is now awaiting surgery from a specialist surgeon at the Ontario Veterinary College Hospital at the University of Guelph.

The veterinary director at the Humane Society says approximately 85 per cent of these tumours are benign, but the size and location of it is rather worrisome.

“On behalf of our staff and the animals in our care, we would like to thank the public for their continued support.” Nick Burke, Director of Development at the Humane Society of Kitchener Waterloo & Stratford Perth, said in a release. “Any remaining funds from Betty’s Urgent Appeal will go to help other vulnerable animals in need of treatment.”