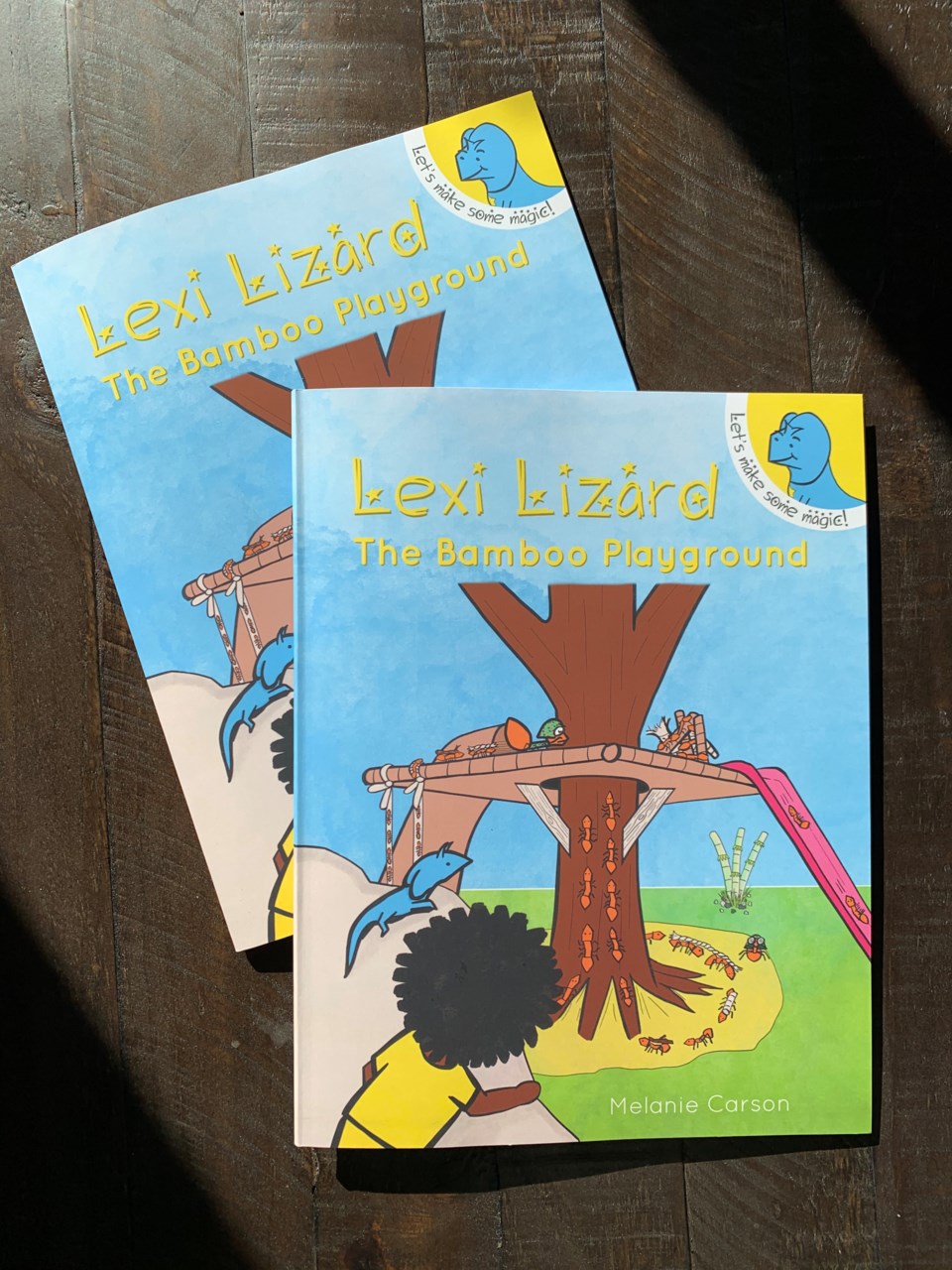 A new book is available for children and their families that teaches how to find value in your special skills.

Author Melanie Ditschun described the story that focuses on a young boy named Orion, who has been tasked by a lizard to help take back the playground from the nefarious Bad Ant by using his unique paper-folding skills. The young boy is very afraid of ants but goes with the lizard regardless.

"I wanted to empower children and get them to think about their special skills. So even though Orian's a normal little boy and doesn't have magic, his skills are still useful, and Lexi the lizard still needs them," said Ditschun.

When asked what inspired her for this story, she said that while she was in a writing class, she was asked to write a story about something that happened in her neighbourhood. Ditschun thought of her son, who is about Orion's age, and who the character is loosely based on, and noticed how her child is afraid of ants. Whenever her son would see the insects, he would yell "bad ant," which prompted the idea of bad ants taking over the playground.

Included in the book is a work packet that features puzzles and a writing exercise that has children think of their own special skills and write a short story about it.

The book "Lexi Lizard: The Bamboo Playground" is available on Amazon under the pen name Melanie Carson.