The agency says these companies are no longer able to slaughter food animals or prepare meat products, including to export or send to other provinces or territories
0
Dec 2, 2019 5:05 PM By: Canadian Press 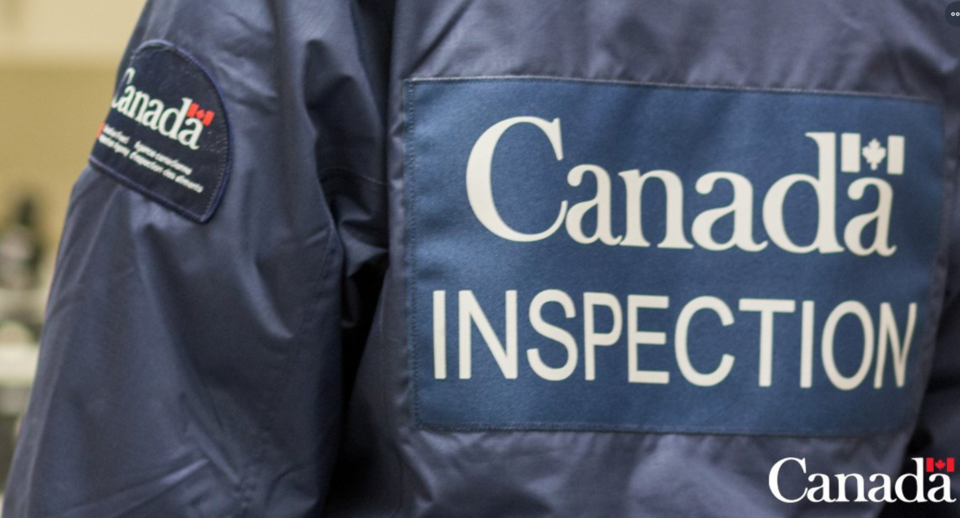 The Canadian Food Inspection Agency says it has cancelled the licenses of three companies tied to a massive meat recall that ensnared nearly 900 beef and veal products.

The CFIA says in a statement it cancelled the Safe Food for Canadians licenses of Ryding-Regency Meat Packers Ltd, as well as two others operating under St. Ann's Foods Inc.: Canadian Select Meats Inc. and The Beef Boutique Ltd.

The agency says these companies are no longer able to slaughter food animals or prepare meat products, including to export or send to other provinces or territories.

The CFIA says it made the decision after an investigation identified the licence holders provided false or misleading information to the agency about E. coli lab results.

The agency launched the investigation in September to look into possible E. coli contamination of some beef and veal products sold by the companies.

A spokesman for Ryding-Regency did not immediately respond to a request for comment, while the publicly listed number for St. Ann's was not in service.