Entrepreneur and CEO of DivaCup, Carinne Chambers-Saini, explains why K-W should recognize female entrepreneurs
Nov 10, 2019 9:00 AM By: Ariel Deutschmann 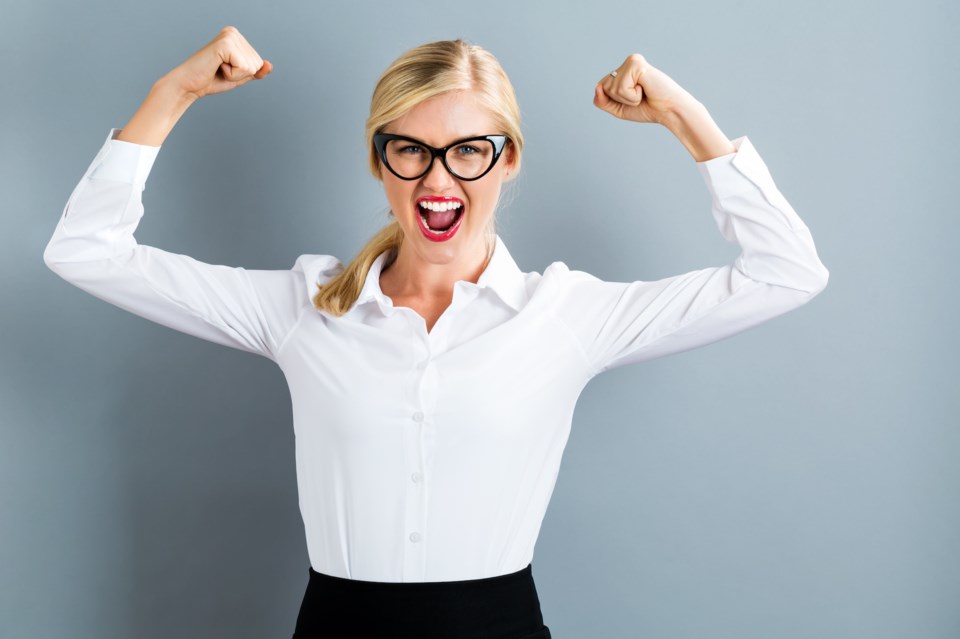 Women across business sectors will be recognized in an online campaign to raise support for female entrepreneurs.

On Nov. 19th, Women's Entrepreneurship Day (WED) will acknowledge the women entrepreneurs making a difference in business and empower them through online conversations.

According to the Business Development Bank of Canada, the number of women entrepreneurs has grown three times faster than men, and Ontario has the most female entrepreneurs.

Carinne Chambers-Saini, co-founder and CEO of Kitchener-based company Diva International Inc., makers of the DivaCup says this day is important for recognizing the work of woman entrepreneurs across Canada.

"It's a movement that's meant to celebrate and empower female entrepreneurs and help to drive economic expansion and advance communities around the world." says Chambers Saini, "It's something we're excited to be a part of, so definitely be aware and follow the social to see how your can get involved in your area."

WED began in 2014 by the United Nations, and will be recognizing female entrepeneurs for the fifth year in a row.

"We know that females in entrepreneurship are making up a large per cent of businesses in Canada. " says Chambers-Saini, "They've quadrupled in the last forty years and are actually making up a large percentage of the GDP, so it is very critical that more women are supported in business. "

In Waterloo Region, Chambers-Saini says entrepreneurship has come a long way, especially at Wilfrid Laurier University where she graduated from their business program.

"Today if you're a student at Wilfrid Laurier, you can get into some of the incubator programs and entrepreneurship support is really happening  now."  says Chambers-Saini, "It's  exciting to see that we do have tons of budding entrepreneurs coming out of this Region, and not just in tech sectors, but in other sectors as well."

Chambers-Saini began DivaCup with her mom in 2003, when they saw a need for the product in 2001.

According to Chambers-Saini, her mother and father were both entrepreneurs, and she felt that running a business was always something 'in her blood.'

"I was always inspired by both my parents' passion and dedication to what they were doing." says Chambers-Saini.

When the two started their venture, Chambers-Saini says it was a tough road to success.

"Definitely in the beginning it was very challenging." says Chambers-Saini, "We had a really hard time being taken seriously."

"We would go into these meetings, and most of the buyers, believe it or not, were men in their fifties and sixties. It was really intimidating and they didn't understand the product." says Chambers-Saini.

She says her and her mother spent a lot of time convincing buyers and banks to invest in their product.

"It took us two years to have this product designed and made ready for sale, and then it took us another ten plus years to really gain traction and to build that distribution."

Looking back, Chambers-Saini says putting continuous effort into DivaCup is what brought about success, but knowing how their product could change lives is why they were able to prevail under tough circumstances.

"We really has clear concise mission on what we were doing, and in turn, that's kind of expanded and we're using our business as a force for good in our world." says Chambers-Saini. "We've seen that come back to us in spades, that I don't think we would've had otherwise."